With WrestleMania 36 in the rearview, Friday Night WWE SmackDown will continue to build towards Money in the Bank.

The biggest development on the SmackDown side during WrestleMania 36 was the defeat of Goldberg. Braun Strowman, who replaced Roman Reigns in the Universal Championship match, defeated the WWE Hall of Famer to earn his first world championship in the company.

Now that Strowman made Goldberg “get these hands,” who is next for the “Monster Among Men”?

Alexa Bliss and Nikki Cross surprised the WWE Universe when they defeated The Kabuki Warriors for the Women’s Tag Team Championships. This Friday, Asuka and Kairi Sane will get a rematch against Bliss and Cross to try and recapture the titles, but can the new champs swat the former titleholders away?

“The Fiend” Bray Wyatt had the most mind-bending match at WrestleMania 36 with his Firefly Fun House match against John Cena. After a twisted journey through the career of John Cena, Wyatt made the 16-time champion disappear. Will we learn Cena’s fate and what’s next for Wyatt?

Otis overcame Dolph Ziggler on Sunday with the help of Mandy Rose. Now that Mandy Rose and Otis are together, what’s next for the new couple and will Fire and Desire ever be the same? And who is the man under the hood who exposed Sonya Deville and Ziggler’s plot to break up Otis and Mandy?

Morrison successfully retained the SmackDown Tag Team Championships by defeating Kofi Kingston and Jimmy Uso in a brutal ladder match on the first night of WrestleMania 36. With Morrison doing the work for him and Miz, who will be next up for the titles?

Sami Zayn and his artist collective of Cesaro and Shinsuke Nakamura got the best of Daniel Bryan and Drew Gulak to retain the Intercontinental Championship. With the way Sami continues to dodge Daniel Bryan, will the former world champion eventually get his hands on Zayn and another shot at the IC title?

Here’s everything that happened on the April 10 episode of Friday Night SmackDown: 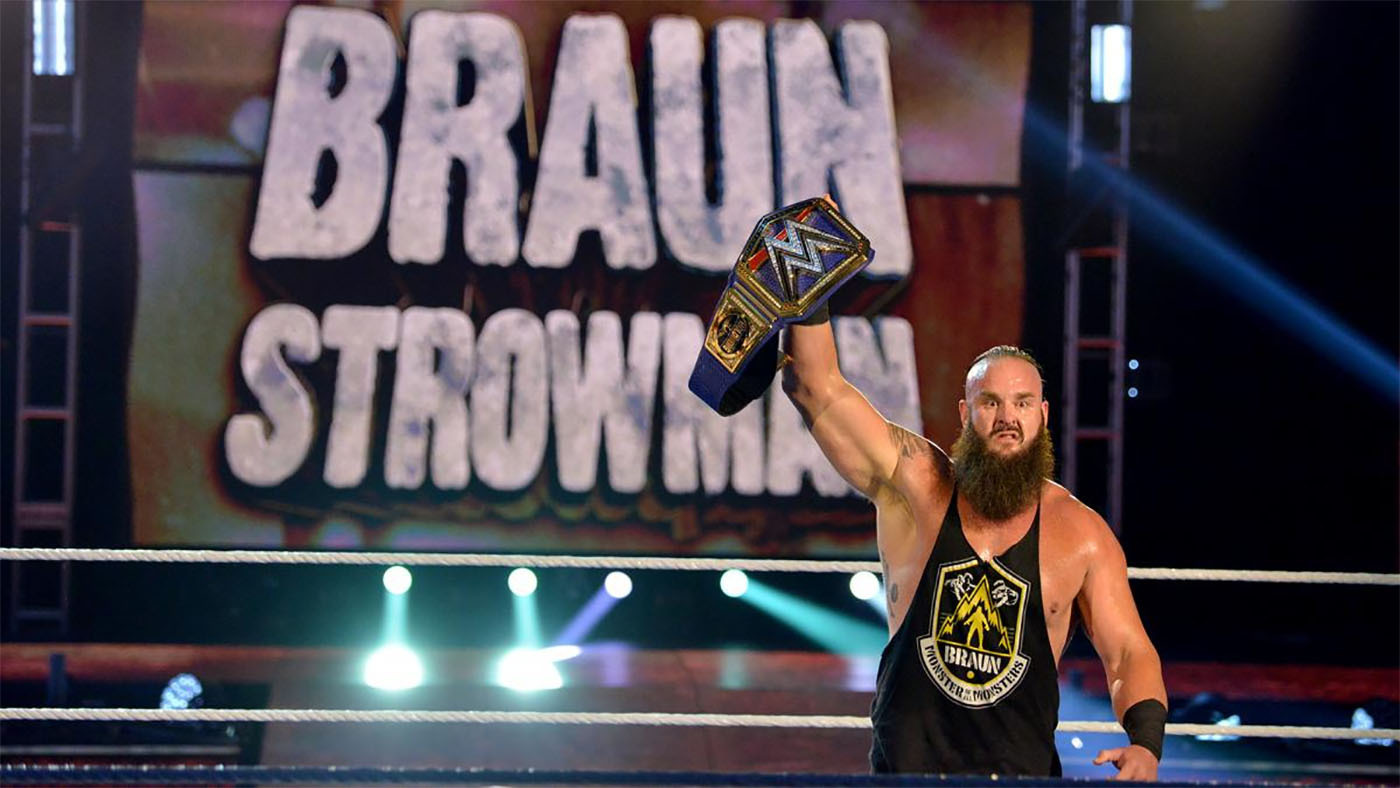