New Zealand’s health official said Monday that the country has achieved its goal of eliminating coronavirus as new cases dropped to single digits.

“And again, that doesn’t mean eradication, but it means we get down to a small number of cases so that we are able to stamp out any cases and an outbreak that might come out,” he said. 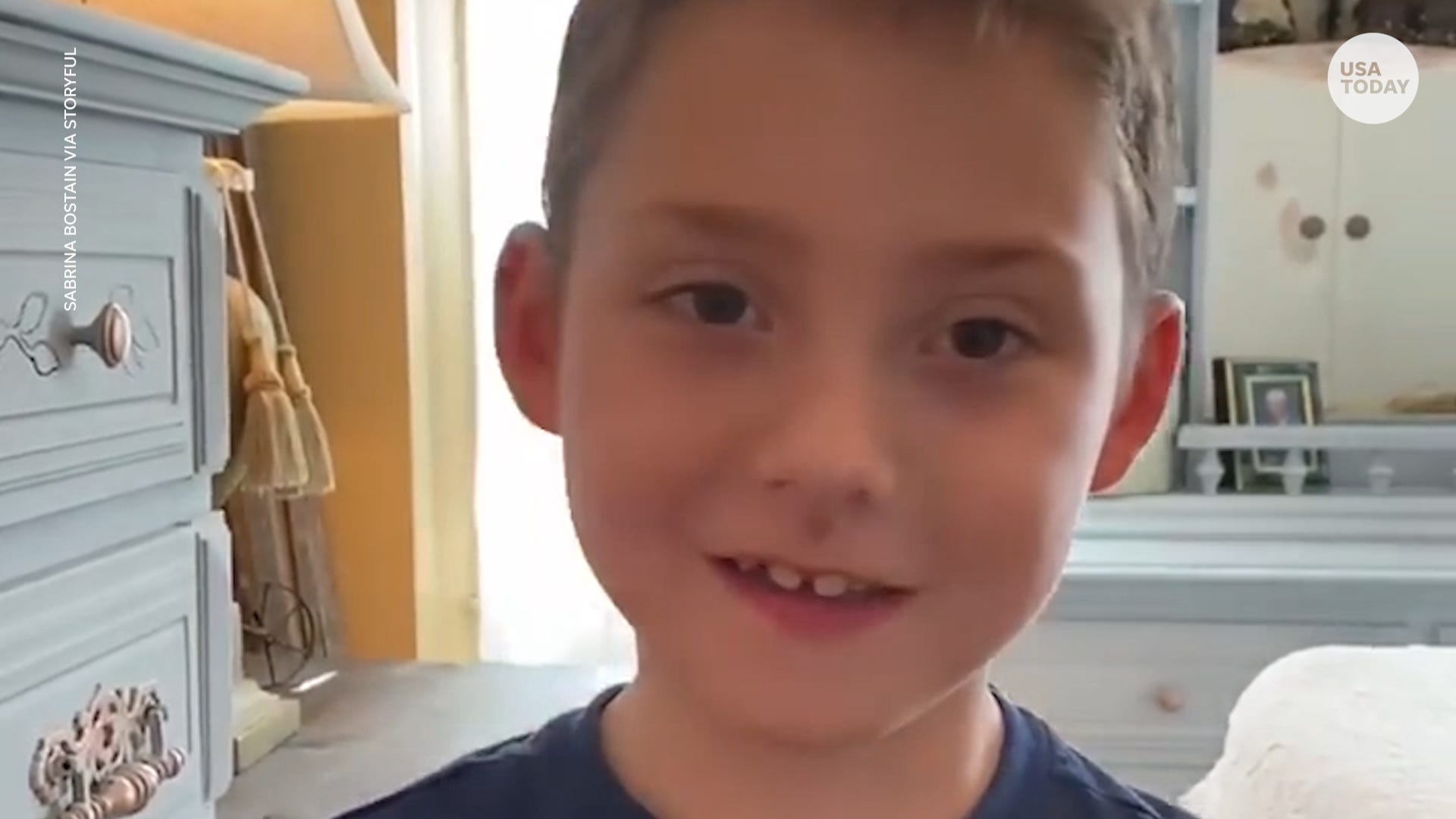 The island nation of nearly 5 million has had 1,472 cases of coronavirus and 19 deaths, according to Johns Hopkins University data.

Prime Minister Jacinda Ardern called the low numbers “incredible” and said the country had currently eliminated coronavirus. She said new cases may continue to appear, but that they could be managed through aggressive contact tracing which the country has scaled up. 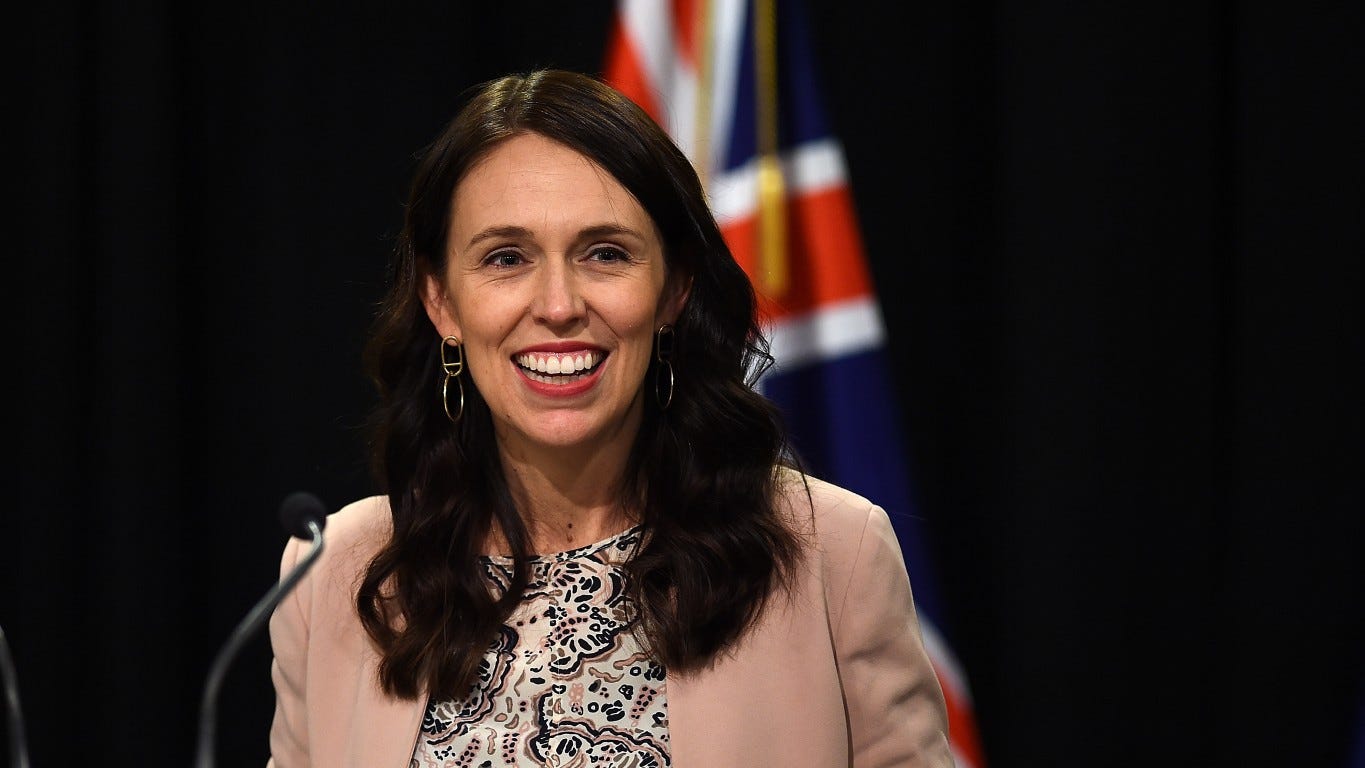 “There is no widespread, undetected community transmission in New Zealand. We have won that battle,” Ardern said. “But we must remain vigilant if we are to keep it that way.”

Ardern praised New Zealanders for adapting to life under the pandemic and extended her sympathies to those who have lost loved ones to COVID-19.

She also announced that the country would be downgrading its lockdown measures from Level 4 to Level 3, which would allow businesses that can operate without face-to-face contact and schools to reopen.

Up to 10 people will be allowed to attend funerals and weddings. New Zealanders are still encouraged to work from home if possible. She said the government would meet again on May 11 to make a decision about moving to Level 2 lockdown.

Ardern has garnered praise for her swift response to the pandemic. She shut down tourism and introduced Level 4 lockdown measures in March during which offices, schools, and non-essential services including bars, restaurants, and playgrounds were shuttered.

“It’s been nearly five weeks living and working in ways that just two months ago would have been impossible,” Ardern said. “But we did. And we have done it together.”