The Tokyo Olympics will now be held from July 23 to August 8 next year, Tokyo 2020 Organizing Committee President Yoshiro Mori said on Monday.

Last week, the International Olympic Committee (IOC) took the unprecedented decision of postponing the Olympics due to the coronavirus outbreak and mounting criticism of the way it handled its pandemic response.

The prospect of holding the Games in the spring had initially be floated, but Mori explained organizers opted for the same two-week window that had initially be chosen for the 2020 Olympics.

The 2020 Olympics were scheduled to be held in Tokyo between July 24 and August 9, meaning the schedule will shift forward by almost exactly 12 months.

The Paralympics, meanwhile, will be staged from August 23 to September 5.

With the exception of the two world wars, the Olympics had never been canceled or postponed since they began in their modern guise in 1896.

“I proposed that the Games should be hosted between July and August 2021, and I really appreciate that President Bach, having discussed this proposal with the various international sports federations and other related organizations, kindly accepted my proposal,” Mori explained said.

“A certain amount of time is required for the selection and qualification of athletes and for their training and preparation, and the consensus was that staging the rescheduled Games during the summer vacation in Japan would be preferable.”

“Humankind currently finds itself in a dark tunnel,” he said.

“These Olympic Games Tokyo 2020 can be a light at the end of this tunnel.”

“When the Paralympic Games do take place in Tokyo next year, they will be an extra-special display of humanity uniting as one, a global celebration of human resilience and a sensational showcase of sport,” he said in a statement.

The decision to hold the Olympics next summer should minimize disruptions for major leagues such as the NBA, the MLB and the main European soccer leagues.

However, it will have a knock-on effect on a host of other international events. World Athletics President Sebastian Coe said last week the World Championships, which are scheduled to be held in Oregon between August 6 and 15 next year, could be moved to make room for the Olympics.

The International Swimming Federation was somewhat less accommodating and ruled out postponing the World Swimming Championships, which are scheduled to take place from July 16 to August 1 in Fukuoka, Japan, until 2022.

Postponing the Games is expected to have a major impact on the Japanese economy.

According to official figures, Japan has committed 1.45 trillion yen ($13.4 billion) to organizing the Olympics, with $277 million alone spent on building a new Olympic Stadium in Tokyo.

“Even if the Olympic Games is deferred until next year, there is likely to be an economic impact in terms of fewer visitors due to higher global unemployment rate as a result of the economic impact of the current crisis,” Michael Hewson, chief market analyst at CMC Markets, told Newsweek before the announcement of the postponement was made.

“There may also be a reluctance to travel to the region due to concerns about the proximity of China, and any residual effects from the virus.”

As of Monday morning, almost 1,900 cases of coronavirus have been reported in Japan, with 54 deaths and 424 people recovered, according to Johns Hopkins University, which has been tracking the outbreak using combined data sources.

Almost 35,000 people have died since the outbreak of coronavirus began in Wuhan, a city located in China’s central Hubei province, late last year. There are over 735,000 cases globally, with over 156,000 recovered. 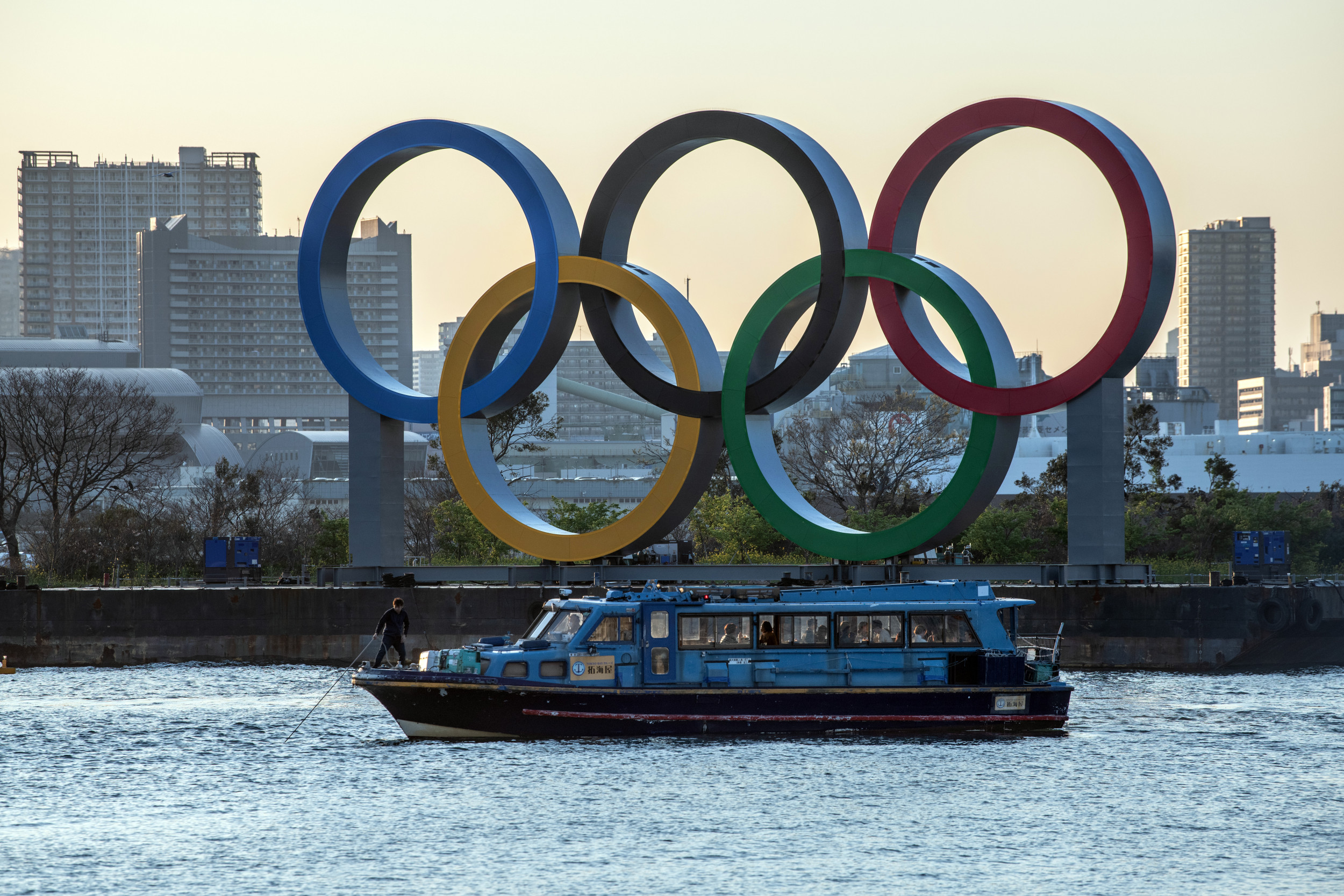