A couple of western diamondback rattlesnakes showed no signs of social distancing as they engaged in a tense fight at a North Texas bluebonnet patch. The Texas Parks and Wildlife Department (TPWD) shared a video on its Instagram feed that was taken by a resident.

TPWD said the snakes were fighting over a female.

“That feeling when rattlesnakes pop out of the bluebonnets … @jimmyjamesjr86caught these 2 male Diamondbacks sparring over a female,” TPWD wrote on its Instagram post.

The parks and wildlife agency’s website says the western diamondback is one of 10 rattlesnake species found in Texas, and that it’s the most common and widespread venomous snake found in the state. It is found everywhere in Texas, with exception of the eastern part of the state.

The western diamondback has brown, diamond-shaped markings along the middle of the back and alternating black and white rings on the tail. Though the species averages 3- to 5-feet in length, some can grow up to 7-feet long. 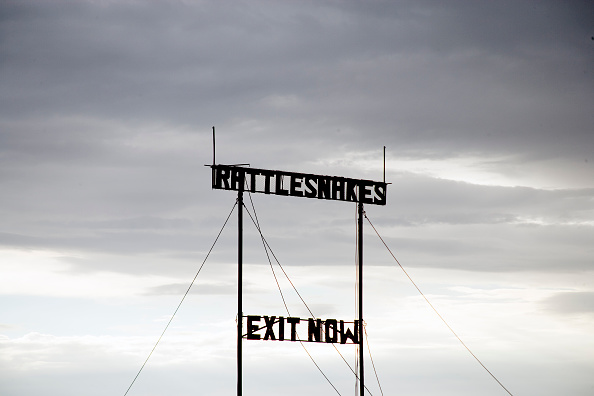 Spring time in many parts of Texas means the bloom of bluebonnets, Indian paintbrushes and other wildflowers. Roads and highways can often be seen with cars parked along the side and people taking bluebonnet photos with family, friends, children and even pets.

Easter weekend is usually a popular time for families to flock to bluebonnet fields for photos.

The video shot and posted in the TPWD social media feed was taken in Cedar Hill, which is a suburb south of Dallas, and an area rich in springtime wildflowers. 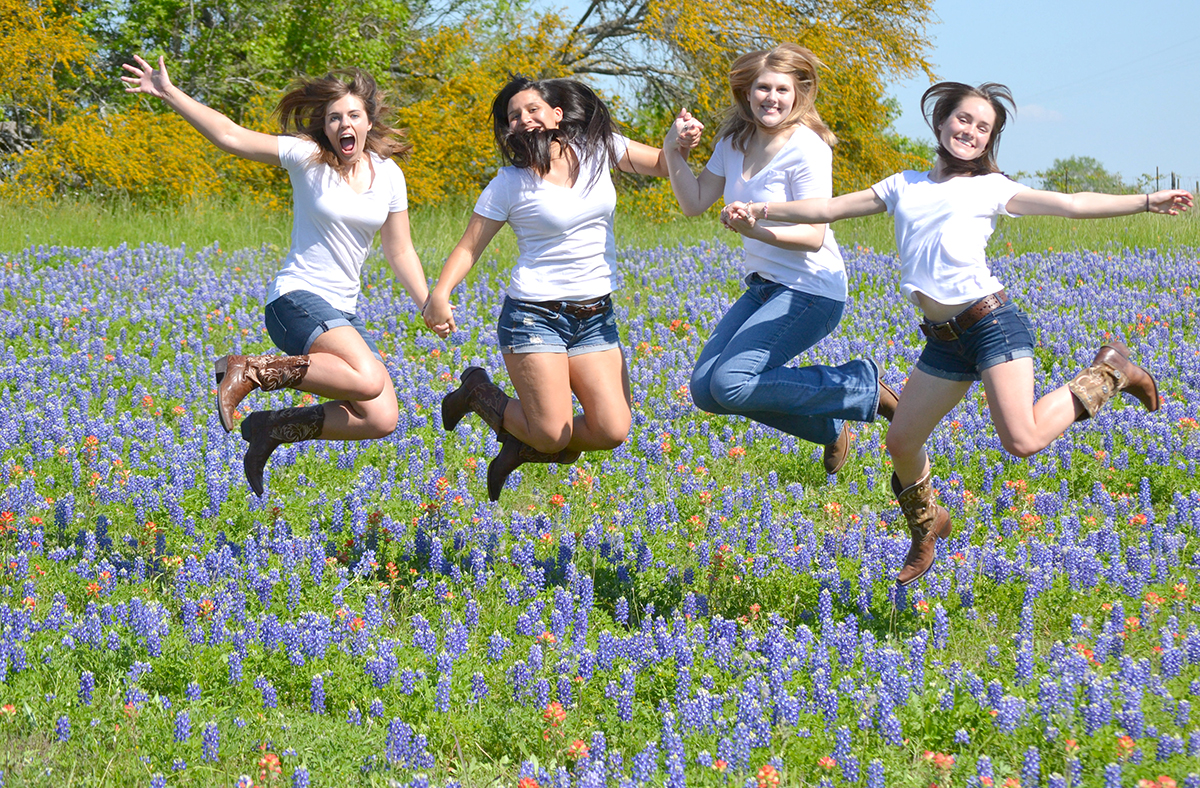 It’s not uncommon for rattlesnakes, copperheads and various other species of snakes to nestle in areas of these wildflowers, many times undetected by humans.

TPWD suggests that people not kill snakes, even the venomous ones, as they each play a “valuable function in the environment.”

“Snakes do not prey on humans and they will not chase you, in fact they usually retreat or escape if given the opportunity,” it states on the department’s website. “The danger comes when they are either surprised or cornered. The majority of bites result from people taking unnecessary or foolish risks with venomous snakes. Freeze when snakes are known to be nearby until you know where they are. Allow the snake to retreat. If you must move, back slowly and carefully away from the snake.”

The agency also advises to not play around with a dead snake, as they have sometimes will “bite and inject venom because of muscle contractions.”