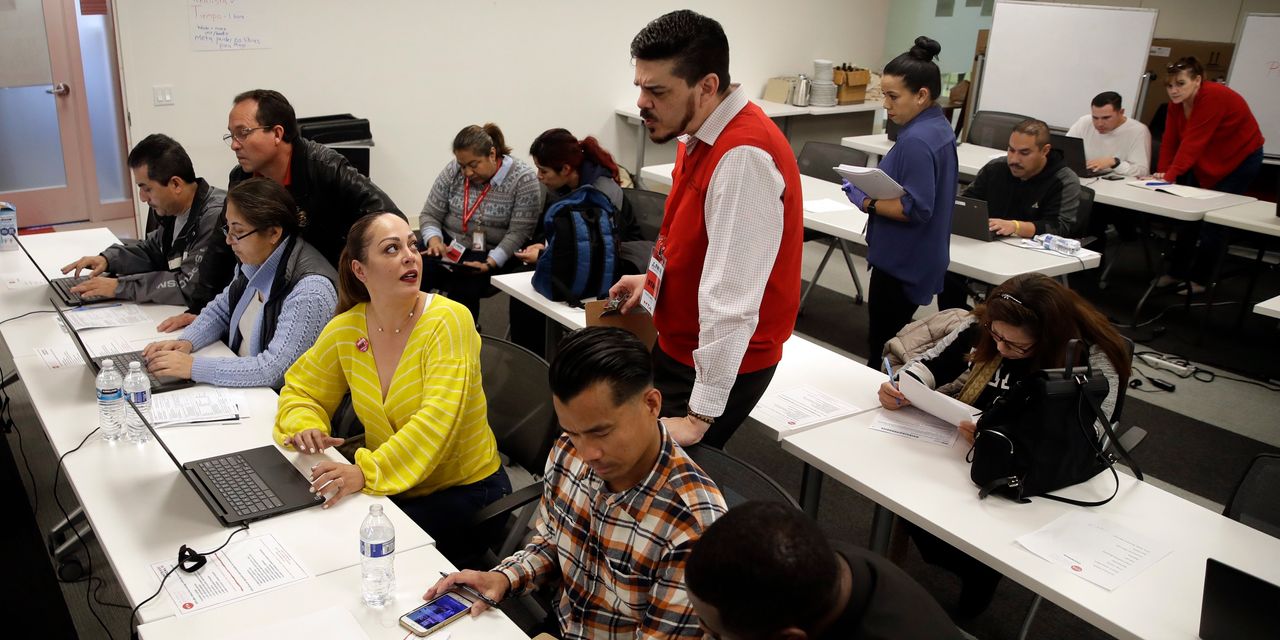 U.S. stocks rose Thursday on signs of potential easing in the oil price war between Saudi Arabia and Russia, raising hopes for the battered energy sector.

Major indexes pushed higher after President Trump suggested on Twitter that talks between the two feuding nations could lead to a cut in oil production. Saudi Arabia is willing to consider massive oil-supply curbs as long as other nations join the effort, The Wall Street Journal reported.