President Donald Trump on Tuesday removed the head of a federal watchdog panel who was tasked with overseeing how the $2 trillion in stimulus money is spent.

Glenn Fine, acting Inspector General of the U.S. Department of Defense, was removed from his Pentagon oversight position Monday by the president. He is set to be potentially replaced by senior policy advisor at U.S. Customs and Border Protection, Jason Abend, spokespeople for the Pentagon told various news outlets and congressional lawmakers in Washington Tuesday. Fine was dismissed from his acting position where he was set to head oversight on how the federal government will implement the coronavirus law and the $2 trillion allocated to curb the country’s economic downturn. The president’s move is only the latest effort by Trump to proactively ridicule and handpick new members of federal oversight panels.

“Mr. Fine is no longer on the Pandemic Response Accountability Committee,” Dwrena Allen, a spokeswoman for the Pentagon’s IG office, confirmed to Politico and The Washington Post Tuesday afternoon.

Fine had been appointed last week to be chairman of the federal oversight panel which would audit and investigate the implementation of Congress’ massive coronavirus stimulus relief bill passed last month. The bill includes direct deposit checks to tens of millions of Americans, small business loans and numerous other moves aimed at reviving the U.S. economy amid the COVID-19 lockdown.

“Glenn Fine has a good reputation as a tough federal prosecutor and former [Department of Justice] Inspector General, and must exercise his full oversight authority to ensure that the Trump administration implements the CARES Act as intended,” Democratic Senate Minority Leader Charles Schumer said in a statement last week.

The removal of Fine becomes the latest ousting of a federal watchdog by the president. Last week, Michael Atkinson, the intelligence community’s inspector general who oversaw the Ukraine whistleblower report which led to Trump’s impeachment proceedings, was removed from his position. In response, Justice Department inspector general Michael Horowitz offered a rare rebuke of the president and defended fellow IG heads across the government.

Last week, Trump nominated one of his own White House lawyers, Brian Miller, to fill the role of special inspector general.

Atkinson told Politico Sunday that he was removed late Friday because he handled the Ukraine whistleblower complaint through the proper legal process – but to Trump’s detriment. “As an Inspector General, I was legally obligated to ensure that whistleblowers had an effective and authorized means to disclose urgent matter,” Atkinson said.

“Glenn Fine is one of the most experienced and respected IGs. His service goes back many years, for both parties. Not a partisan bone in his body,” responded former Missouri Senator Claire McCaskill in a Tuesday tweet. 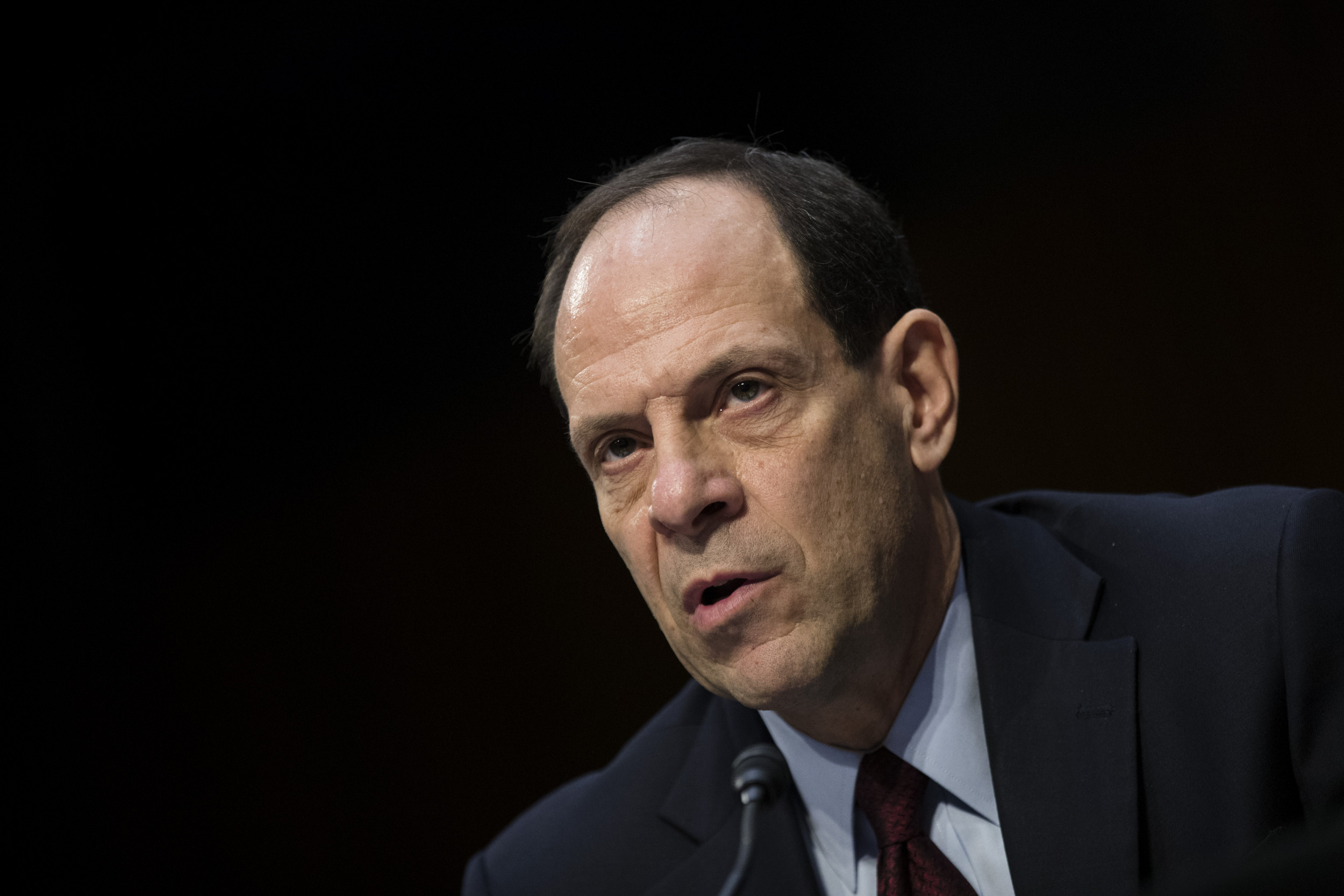