A senior Iranian military commander has branded President Donald Trump a bigger threat to the country than coronavirus, claiming that the U.S. blocked Tehran’s effort to secure an International Monetary Fund loan to support its anti-viral efforts.

Rear Admiral Upper Half Ali Shamkhani, who is also the secretary of Iran’s Supreme National Security Council, said Sunday that American pressure on the regime in Tehran is equal to a “crime against humanity,” according to the Tasnim News Agency.

Iran applied for a $5 billion IMF loan in March, the first time since 1962 it has requested money from the organization which is based in Washington, D.C. and is overseen by the United Nations. The IMF has announced a series of emergency loans to nations including India, Pakistan and Afghanistan, but not Iran.

Decrying the decision, Shamkhani tweeted that U.S. opposition to the IMF granting the loan “is a real instance of crime against humanity.” He added, “Trump is more dangerous than coronavirus,” suggesting the alleged move was more evidence of the president’s “clear animosity toward the Iranian nation.”

According to Radio Farda, it is not yet clear whether the loan application has been blocked or whether the IMF simply has not decided whether or not to allow the funds to go to Iran. Newsweek has contacted both the IMF and the State Department for comment on Shamkhani’s assertion.

Iran has been blacklisted by the Financial Action Task Force, an international counter-laundering and counter-terrorism financing organization. Tehran has long funded, trained and directed militias and terrorist groups across the Middle East, and there are concerns that any additional funds or loosening of financial sanctions would allow the regime to funnel more money to these operations.

Nonetheless, the European Union—which has taken a more diplomatic approach to Iran than Trump and remains a party to the Joint Comprehensive Plan of Action—said it would support the Iranian IMF application. The EU also said it would back Venezuela’s IMF loan application, despite increased U.S. pressure on President Nicolas Maduro’s regime and indictments against the leader.

Iran has repeatedly called on Washington to lift sanctions on Tehran to help it fight coronavirus. Iran remains one of the worst affected nations, having recorded 60,500 cases, 3,739 deaths and 24,236 recoveries, according to Johns Hopkins University.

U.S. officials have refused, noting that the sanctions contain loopholes for medical equipment. But Iran has argued that the financial sanctions mean few companies are willing to risk doing any kind of business with Tehran, for fear of running afoul of the U.S.

Iranian officials have repeatedly maligned the U.S. coronavirus response and spread disinformation about the pandemic, while backing China in its war of words with Washington as to who is responsible for the American outbreak—now the world’s largest at 337,933 cases, 9,653 deaths and 17,582 recoveries. 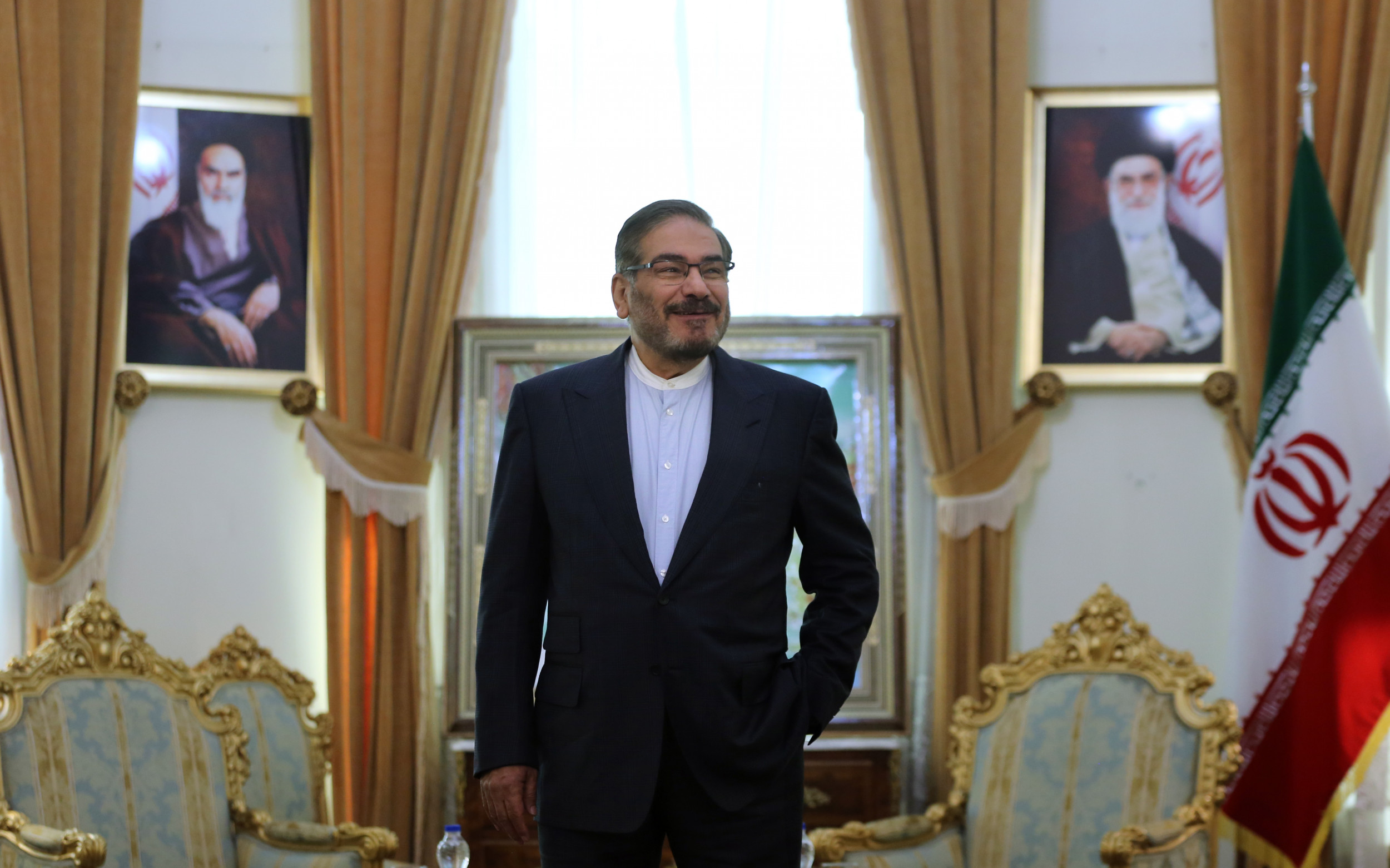