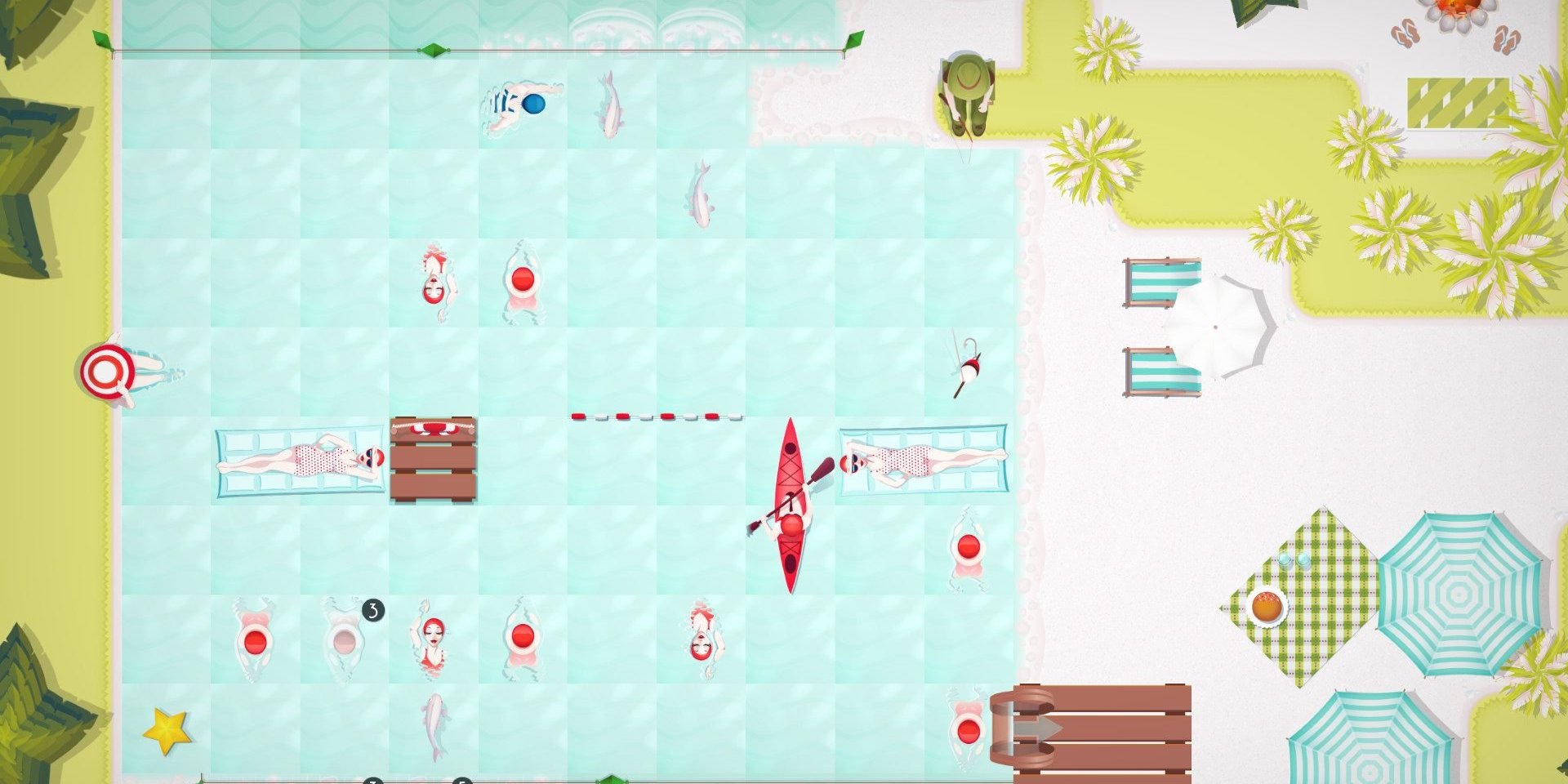 We are back again with all of the day’s most notable Android app deals and freebies. We have relaxing puzzlers, free weather apps, space shooters, loads of interactive story books, full-on JRPGs, and much more for your mobile, at-home pleasure. Today’s highlights include titles like Disgaea 1 Complete, Human Resource Machine, Little Inferno, holedown, Swim Out, and The Adventures of Sherlock Holmes, among many others. Hit the jump for your full list of today’s best Android game and app deals.

Today, we saw the Google Nest Hub Max with a built-in camera drop to its second-best price at $179. But we still have plenty of Android handsets on sale including the Galaxy S20/+ and Galaxy S10/+. The Android-compatible 8Bitdo retro Sn30 Pro Bluetooth Gamepad hit a new Amazon low today just after the new War of the Visions: Final Fantasy Brave Exvius hit Google Play. Lenovo’s Yoga 15-inch 2-in-1 Chromebook is now $150 off and you’ll find plenty of accessory deals in this morning’s roundup.

***Act fast on these deals from our previous roundup as they are jumping back up in price at any time.

Dive into the relaxing and refreshing atmosphere of Swim Out, a strategic, turn-based puzzle game, that will transport you into a sunny day by the swimming pool, the river or the sea. Plan each of your strokes wisely and be sure to never cross any other swimmer’s path if you want to peacefully enjoy the sea view on a cosy chaise-longue.