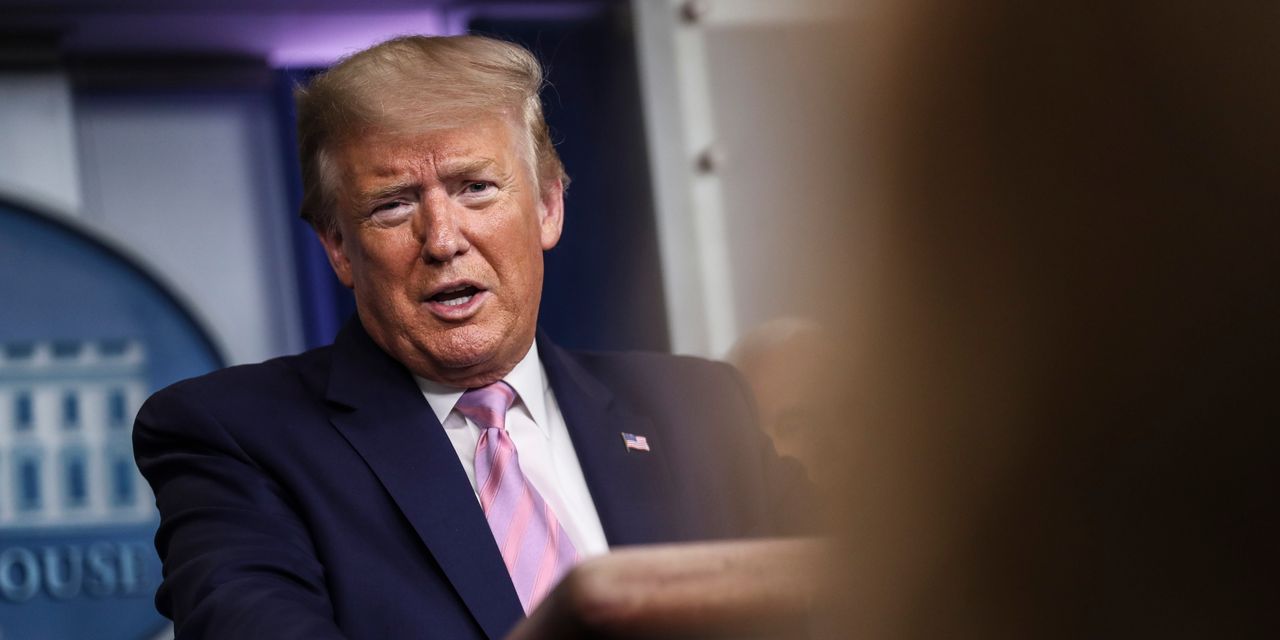 With a single tweet Thursday, President Donald Trump accomplished what decades of wars, coups, terrorist attacks and OPEC meetings hadn’t, sending the price of the world’s most important commodity up by nearly half in a trading session.

Keeping it up won’t be as easy. By the end of the session, Brent crude, the global benchmark, had given back much of its initial price gain. Part of the problem is that Mr. Trump’s assertion doesn’t appear to have been true. The bigger one is that it might not matter.