The Walking Dead Season 10 Episode 14 airs this Sunday, and we’ve got a heaping helping of SPOILERS to share. In this reflective episode, viewers find out what’s next for the Whisperers, Carol and more. Fans also get to meet a new character that will be familiar to readers of the source comics. Get the full details below.

Season 10 Episode 14 focuses primarily on the aftermath of the events of episode 12. Despite killing her arch-nemesis, Carol struggles to find peace. While she agrees to tell others of Negan’s good deed, she leaves the situation to spend some time in a cabin by herself. She sees internal visions of Alpha taunting her past actions and remarking on her inevitable death. Carol gets trapped under a canoe while trying to move it but gains the resilience to kill a walker just as it approaches. In other words, this longtime fighter isn’t giving up yet. 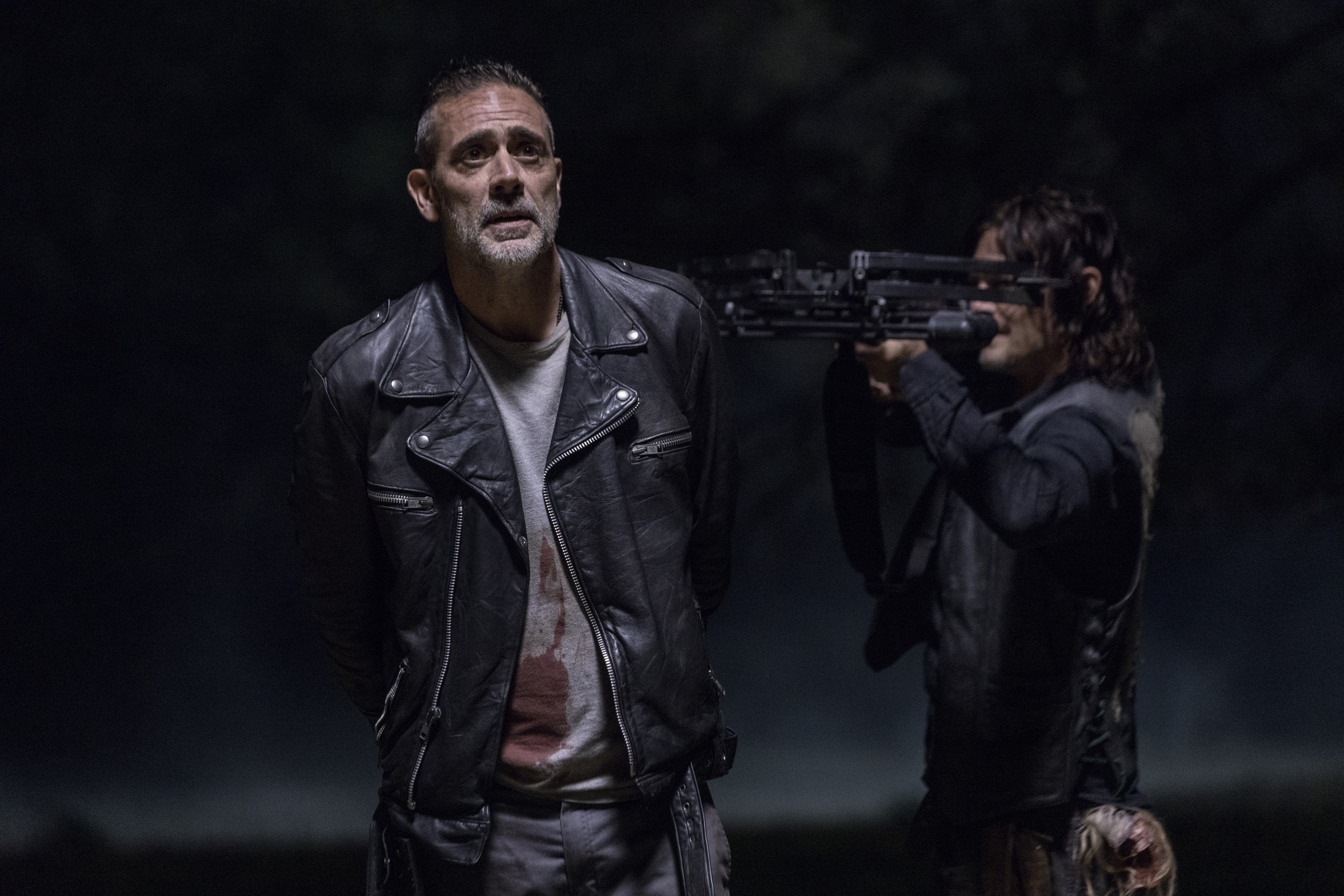 As for Negan, Daryl is actually the first to hear the story of how he killed Alpha. He attempts to take Daryl to the pike where he and Carol had placed Alpha’s head, but it’s been removed. As Negan approaches, a group of Whisperers appears, suggesting he’s their new Alpha. Negan finds this adoration amusing but kills the cluster anyway.

It’s discovered that Alpha’s head, of course, was removed by Beta. Suspicions about his identity are confirmed, as viewers get a glimpse of his bunker. Inside, there’s a bunch of records, a guitar, and a bed. It’s revealed that, prior to the apocalypse, Beta was a country music star called Half Moon. At first, he’s upset by Alpha’s death, but he puts on a live concert recording and then goes out to greet his adoring Whisperer public. He’s still got fans, they’re just different than the ones he’s used to. 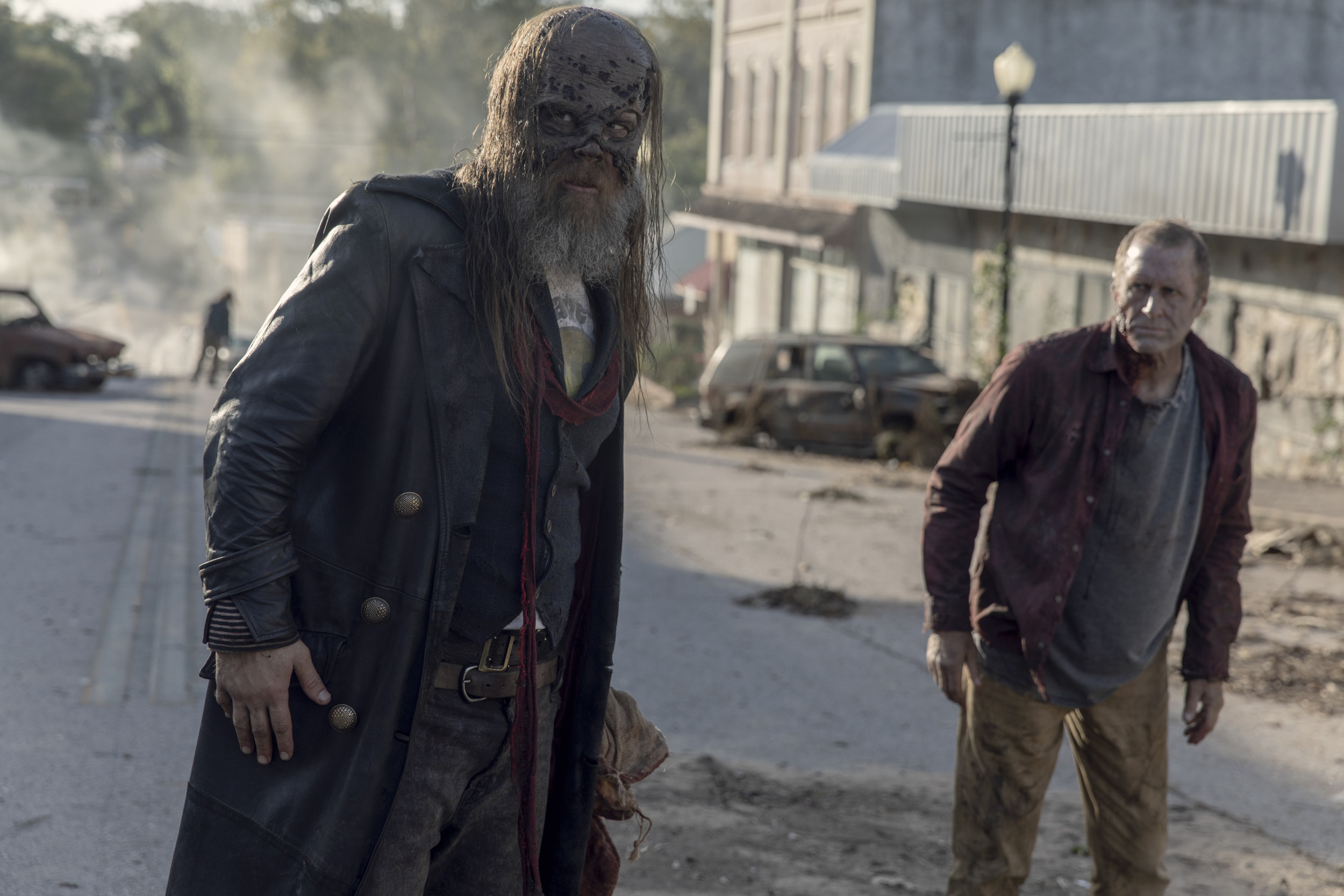 Last but not least is the case of Yumiko, Ezekiel, and Eugene, who are working together to continue Eugene’s planned meetup with Stephanie. Along the way, Ezekiel feels sick and even contemplates giving up after his horse dies. It’s Yumiko who motivates him to keep going. This persistence allows them to meet the comic book character, Princess. They encounter her in a place with a bunch of handcuffed walkers.

In short, after two very eventful episodes, The Walking Dead Season 10 Episode 14 is a little understated in terms of plot. While everyone’s story continues to progress, this episode comes down from a narrative climax in an attempt to rebuild for what’s likely to be a banger of a finale. Episode 14 sets up a lot of plot strings, but it doesn’t resolve much. So, we’ll have to wait and see just how much of a threat Beta truly is in the coming weeks.

What are your thoughts on these spoilers for episode 14? Is Beta a threat? Will Negan be welcomed into the community as a hero? Tell us your thoughts in the comments section!