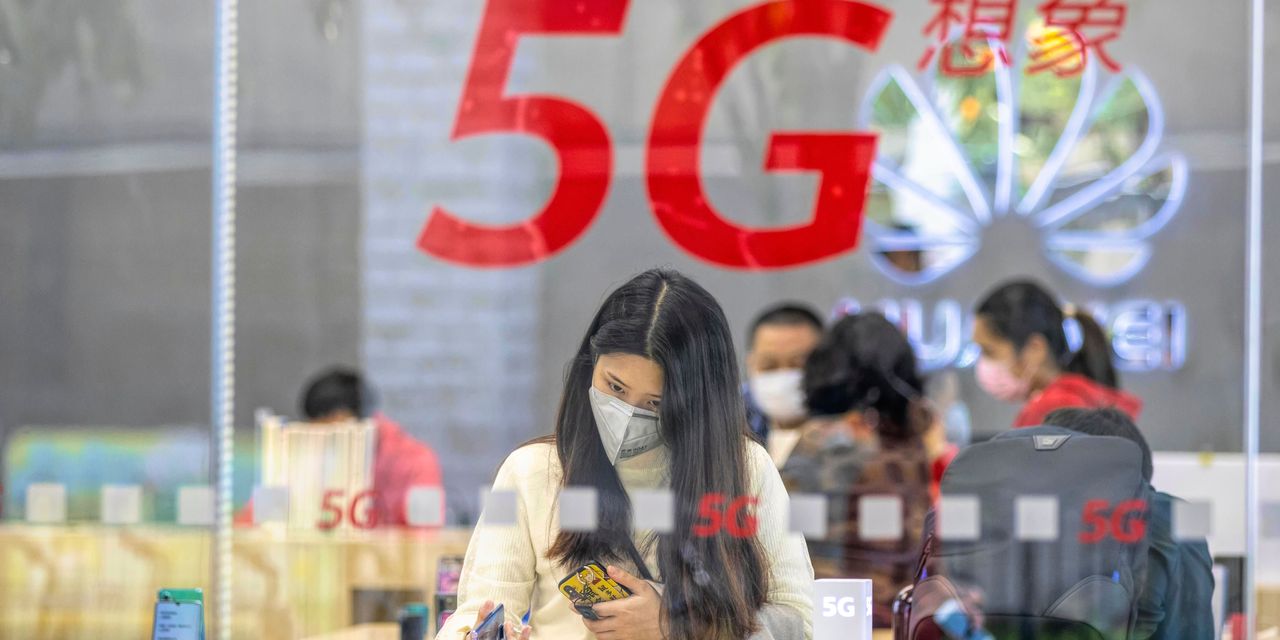 Another round of tensions between the U.S. and China over telecom-equipment giant Huawei is in the cards, with global chip makers the likely losers.

A conference call on Tuesday to discuss the privately held Chinese company’s financial results gave a grim preview of the geopolitical tug of war that may come. When asked about further curbs that the Trump administration could place on Huawei’s supply chain, Eric Xu, the company’s rotating chairman, said he believes the Chinese government would not just stand by when the company…