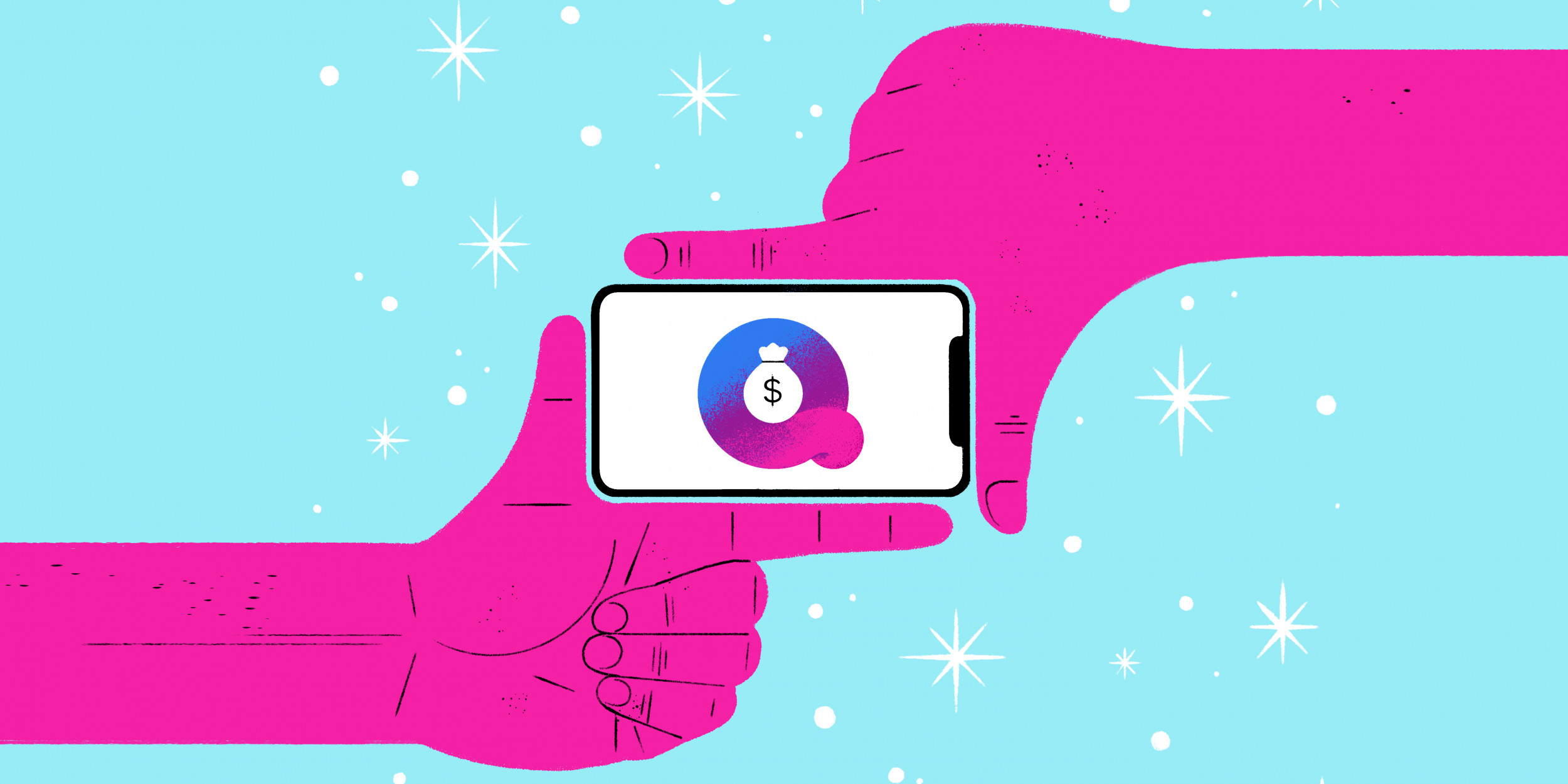 Back on February 2, during the Kansas City Chiefs’ come-from-behind victory over the San Francisco 49ers in Super Bowl LIV, a TV commercial featured a bank robbery gone wrong because the getaway driver was obsessing over a Quibi video on his smartphone. You could almost hear viewers in living rooms and sports bars across the country asking in unison: “What the heck is Quibi?”

Quibi (pronounced “Kwib-ee”) is a $4.99 per month video platform, launching April 6, that will serve up dozens of shows featuring Hollywood stars—and Hollywood production values—that are 4–10 minutes in length. The name is an abbreviation of “quick bites.” The project is the brainchild of Jeffrey Katzenberg, the entertainment mogul best known for co-founding the DreamWorks SKG movie studio with Steven Spielberg and David Geffen. Quibi’s chief executive is former eBay CEO Meg Whitman. The company has raised $1 billion in investment from big media companies like Disney, WarnerMedia, ViacomCBS, Sony Pictures and China’s Alibaba.

Check Out These Classic Punk’d Moments Before Quibi

The idea is not new. Back in 2000, DreamWorks teamed with director Ron Howard’s Imagine Entertainment to create Pop.com, a platform to put short, professionally made entertainment online. The venture raised more $50 million from investors but folded before launch. Spielberg and Howard even used the term “quick bites” to describe the shows they envisioned. In 2015, Verizon attempted its own online entertainment platform aimed at millennials, go90, but the effort foundered amid complaints about its user experience and programming.

Two decades later, of course, Internet connections are much faster, smartphones are ubiquitous and YouTube has proven that short bits of entertainment can be very popular and profitable. “A lot has changed since go90 or Pop.com,” says Steve Birenberg of Northlake Capital Management. “There is clear demand for streaming entertainment and it’s just a normal, almost traditional, form of entertainment now.”

During a presentation at the Consumer Electronics Show in January, Katzenberg played up Quibi as a “revolution in entertainment.” Katzenberg told CES attendees that consumers ages 18–44 now watch 80 minutes of content “on the go” each day, up from six minutes per day in 2012. “We started to wonder, what if we could tell movie-caliber stories with the power of this new technology,” he added.

Jeffrey Katzenberg Clarifies Politics of Quibi: ‘It Is Neutral Territory’

Feature-length movies, shown in 10-minute-long chapters, are part of the equation as well as sitcoms, reality shows, game shows and news. Quibi is banking on the star power of well-known showbiz names to bring in and keep a large audience. A-list talent working on programming for Quibi include, among others, Liam Hemsworth, Reese Witherspoon, director Guillermo del Toro and hip-hop artist Usher, who is executive producing a reality dance show. Some of the more unusual content includes shows like in which a mentalist reads the minds of celebrity guests, and Murder House Flip, which has been described as “CSI meets HGTV” and features forensic experts, spiritual healers and interior designers renovating homes where tragic events took place. There’s also something dubbed Gayme Show! that has contestants competing for the title, “Queen of the Straights.”

Every Single Thing Coming to Quibi This April

Quibi has also attracted a list of giant companies that have committed to buying commercials on the platform, such as Walmart, Taco Bell, PepsiCo, P&G and General Mills. “We expect Quibi and its partners’ marketing-spend to be quite loud,” says Greenfield. For viewers willing to pay more to avoid ads, a commercial-free version of Quibi will cost $7.99 a month.

Quibi’s long-scheduled launch next month will happen during a coronavirus national emergency that right now has the major studios shutting down productions en masse; even newly launched Apple TV+ has suspended all of its active series and legions of fans of Netflix’s Stranger Things will likely have to wait a bit longer than planned to binge-watch the fourth season. Some analysts are bullish on Quibi’s opportunity to deliver fresh content as consumers hunker down with little new to watch.