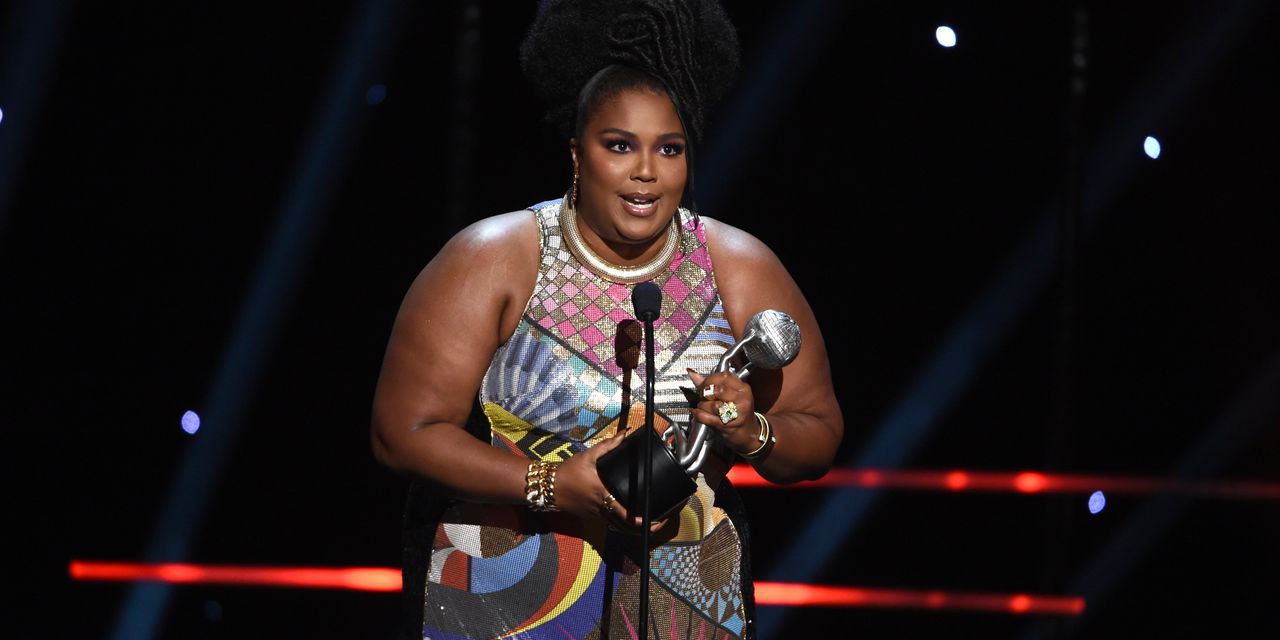 Spotify now holds new long-term licensing agreements with two of the three major recorded-music companies. It has had deals in place for some time with Sony Corp.’s Sony Music Entertainment and a consortium of independent labels. Negotiations with Vivendi SA’s Universal Music Group, the largest of the music…