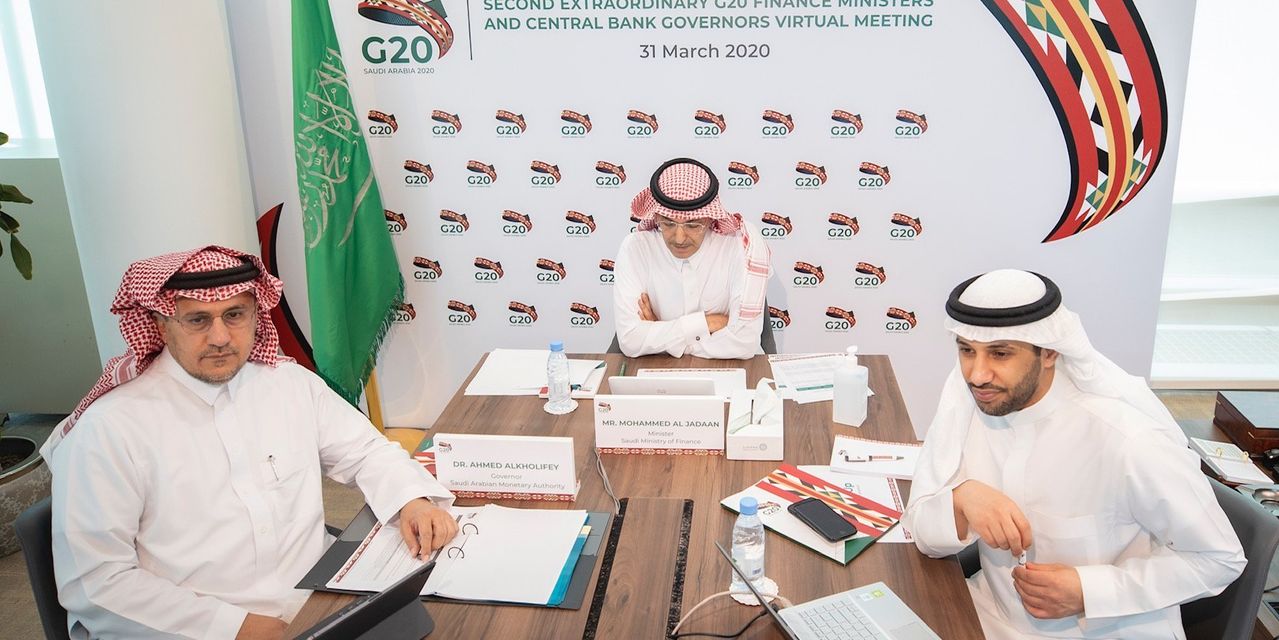 Saudi Arabia is willing to consider massive oil-supply curbs as long as other nations join the effort, according to Saudi officials.

The kingdom signaled a reversal of its oil-war against Russia after U.S. President Trump sought help to rebalance oil markets in a Thursday phone call with Saudi Crown Prince Mohammed bin Salman. The kingdom is also seeking an emergency meeting that would include the Organization of the Petroleum Exporting Countries, Russia and other nations.