Did anyone win Saturday’s Powerball jackpot? The pot was estimated at $180 million with a cash option of $144.8 million, but no one walked away with the top prize this time.

This means the jackpot has rolled over to the next draw, which will be taking place on April 9 and will be worth $190 million. The draw will have a cash value of $156 million.

The winning numbers for yesterday’s lottery were 08, 31, 39, 40 and 43 and the Powerball was 04. While no one matched all six balls, including the Powerball, one player matched the first five balls, winning $2 million with the Power Play.

According to Powerball officials, another nine players matched four balls and the Powerball to win $50,000. Five of those players tripled their $50,000 winnings with the Power Play, walking away with $150,000.

Tickets can be bought for $2 per play in 45 states as well as the District of Columbia, Puerto Rico and the U.S. Virgin Islands. The draws take place every Wednesday and Saturday when they are broadcast live at 10:59 p.m. ET.

The Powerball jackpot increases with each draw until it is won. The last person to claim the top prize was Florida resident Sheryll Goedert, 61, managing member of Vacation Life LLC, who won the January 29 jackpot worth $396.9 million with an estimated cash value of $276.6 million. 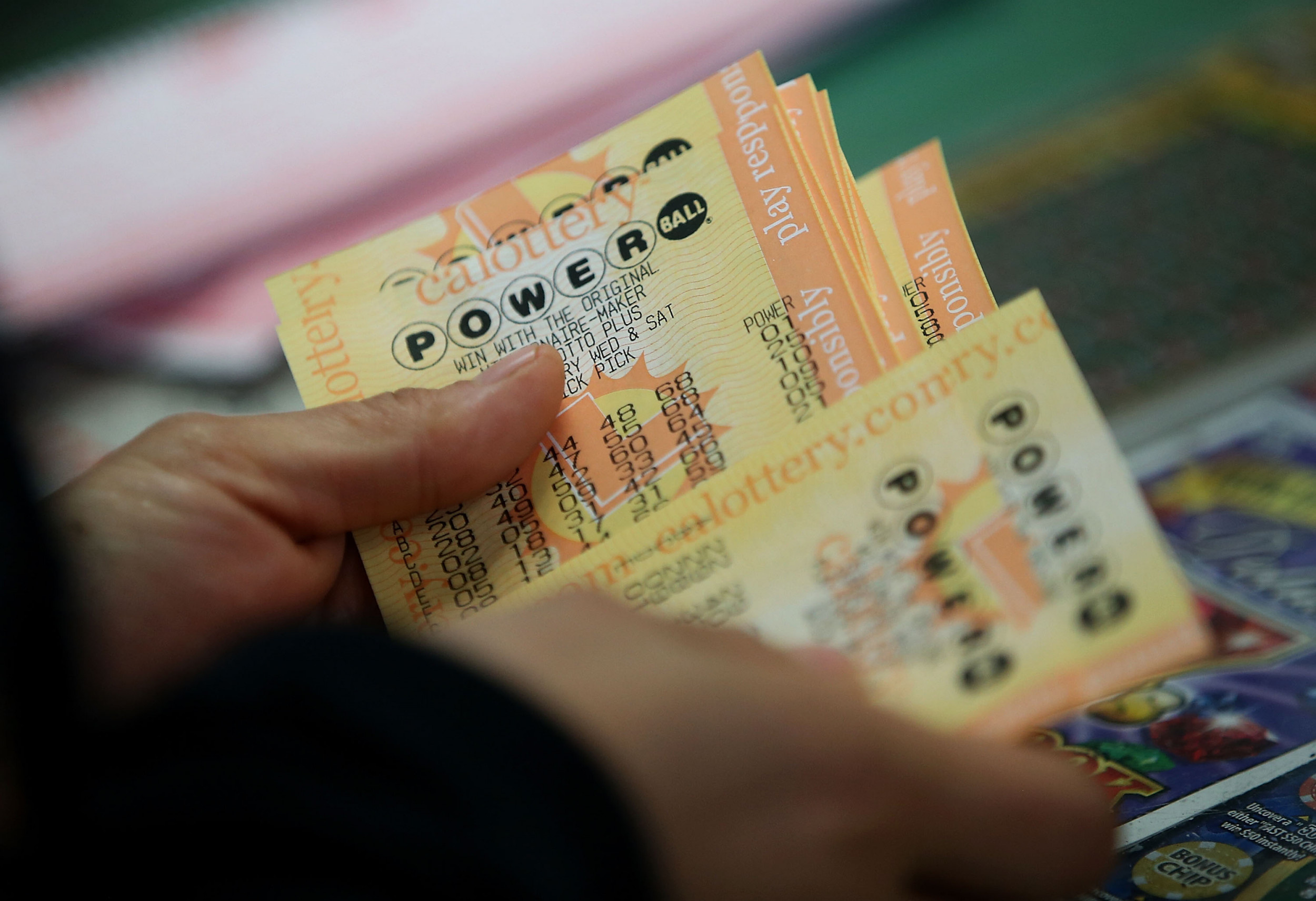