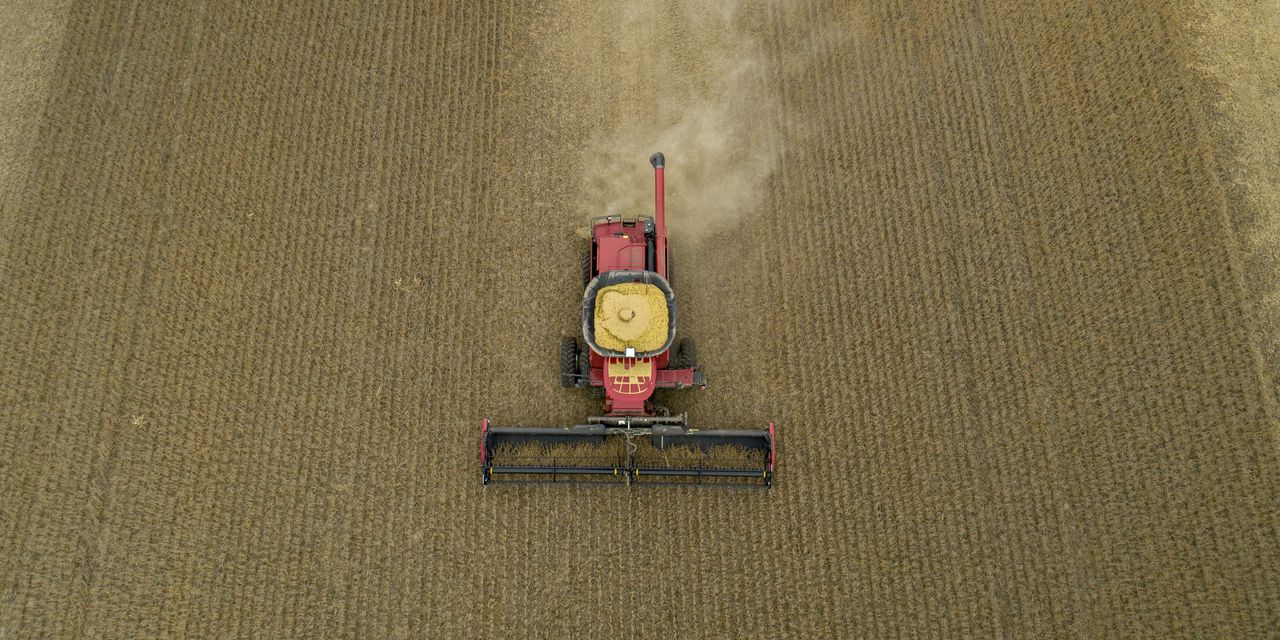 DECATUR, Ill.—Before it was targeted by tens of thousands of plaintiffs in lawsuits, Roundup was the king of the field—the world’s most heavily used weedkiller. Now it’s mired in court over claims it caused cancer and viewed as a major liability for its parent company, Bayer AG. On top of that, some weeds have evolved to survive Roundup.

That has left an opening for a new contender to cover for Roundup’s failings, kicking off a clash of agribusiness rivals as fierce as Pepsi’s showdown with Coca-Cola on store shelves.