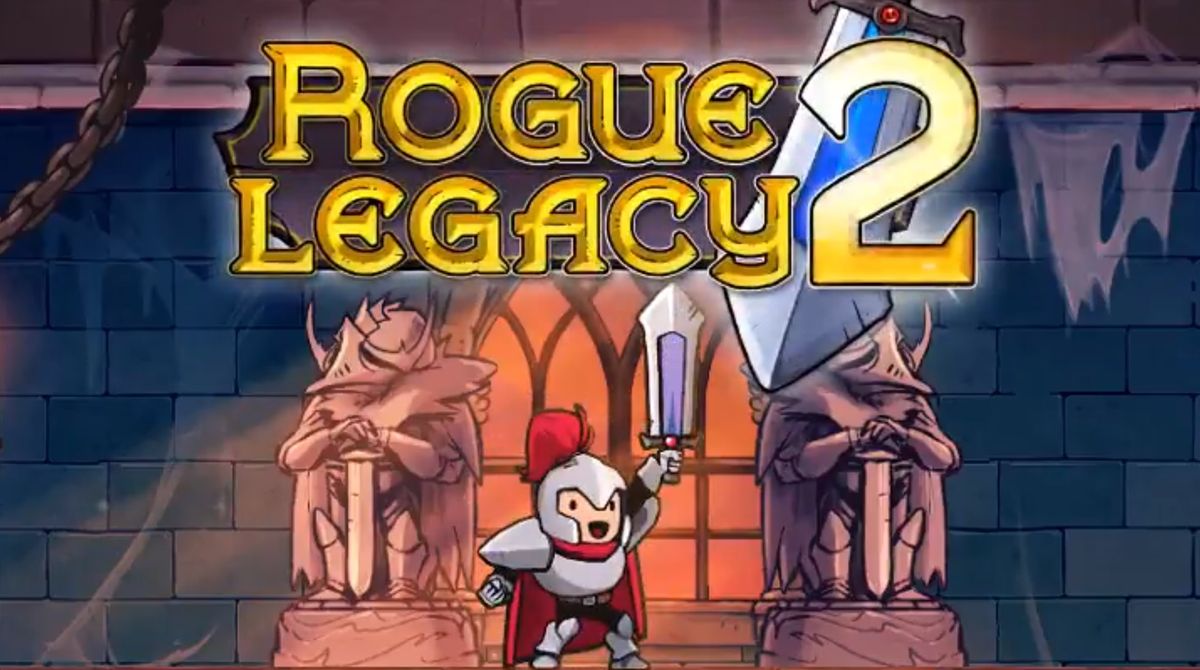 Update: Cellar Door Games has confirmed Rogue Legacy 2 with a follow-up tweet. There are no more details at the moment, but it’s definitely happening.

Original story: When Rogue Legacy first released in 2013, the world wasn’t quite as awash in roguelite platformers as it is now. I reinstalled it a few months ago, and can gladly confirm that it wasn’t novelty that carried it to success back then: it’s a genuinely fun take on the formula, and the randomised character loadouts still manage to surprise and amuse.

So it’s good news that studio Cellar Door Games appears to be teasing a sequel. The studio posted the following tweet earlier today, seemingly confirming a full announcement for tomorrow:

Any other day you’d consider it a dead certainty, but today is April Fools day, albeit past the usual deadline for all the tedious frivolity. Announcing things that people really want, and then backtracking in the name of humour, isn’t what I’d call hilarious. Though tell that to the studio behind Monster Boy, which announced a fake Ducktales game earlier today. I didn’t laugh.