Prince Charles has described his “strange, frustrating and often distressing experience” fighting coronavirus and paid tribute to families of the dead.

The heir to the British throne praised emergency workers, volunteers and supermarket staff in an emotional video address to the nation published on the Clarence House Twitter feed today.

He said: “Having recently gone through the process of contracting this coronavirus, luckily with relatively mild symptoms, I now find myself on the other side of the illness but still in no less a state of social distance and general isolation.

“As we are all learning, this is a strange, frustrating and often distressing experience, when the presence of family and friends is no longer possible and the normal structures of life are suddenly removed.

“At such an unprecedented and anxious time in all our lives my wife and I are thinking in particular of all those who have lost their loved ones in such very difficult and abnormal circumstances and of those having to endure sickness, isolation and loneliness.”

The Prince of Wales came down with mild symptoms of the virus over the weekend of March 21 to 22, and was given a test which came back positive. At 71 years old he falls in the “at risk” category by age and National Health Service medical staff determined he qualified for a test.

He went into self isolation within his Scottish home Birkhall, including from his wife Camilla, Duchess of Cornwall.

However, Clarence House announced he beat the virus and, after consulting his doctor, came out of self isolation on Monday. 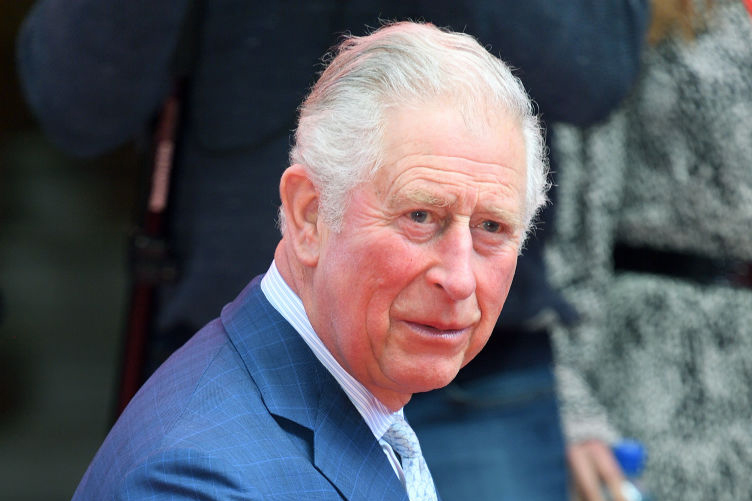 Following U.K. official guidance, Camilla remained in self isolation, which the government in Britain suggests should last two weeks for people who do not have symptoms but have been exposed to someone who does.

The prince spoke in his capacity as patron of Age UK, a charity which supports older people.

He said he and Camilla, patron of Silver Line, a telephone service that helps the elderly fight loneliness, were thinking of pensioners in self isolation across the country.

He also took time to thank doctors and nurses as well as volunteers who have signed up to help the health service in Britain during its hour of need.

And he praised supermarket workers battling to keep shelves stocked so key workers and the vulnerable can keep food on their tables.

The prince said: “As a nation we are faced by a profoundly challenging situation which we are only too aware threatens the livelihood, businesses and welfare of millions of our fellow citizens.

“None of us can say when this will end, but end it will. Until it does, let us try and live with hope and, with faith in ourselves and each other, look forward to better times to come.”