Phil Jackson has become known as the “Zen Master” after implementing a series of tactics called “Zen leadership” to help craft his basketball players and teams. Jackson was a central figure in episode 4 of The Last Dance aired Sunday night on ESPN.

Not only was Jackson the coach of Michael Jordan and the Bulls, who won six NBA titles in eight seasons, but he was also the one who ultimately told the NBA he wanted the documentary to be called The Last Dance. A film crew followed every step of the 1997-98 Chicago Bulls during their rather turbulent season that ended with a sixth championship ring.

Jackson went on to win five more titles as coach of the Los Angeles Lakers with Kobe Bryant leading the way. But he made his name more famous leading the Bulls.

As the episode airs Sunday night, here are 11 things to know about Phil Jackson—one for each NBA championship ring as a coach. 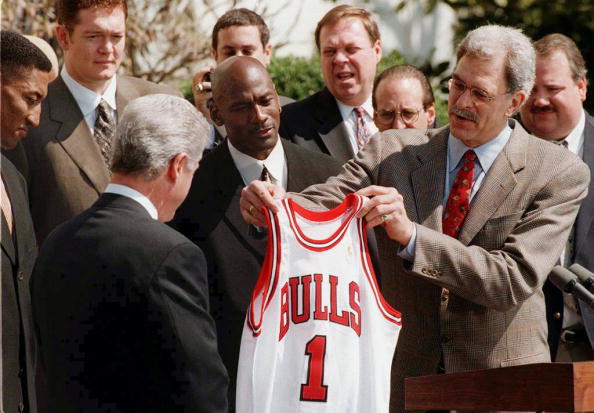 1 thought on “Phil Jackson: Things You Didn’t Know About his Net Worth and more”