On Friday, April 24, the latest Mega Millions jackpot was an estimated $174 Million. But was anyone lucky enough to win it?

Unfortunately, nobody secured the jackpot last night but one lucky winner from Florida managed to secure the Match 5 and Megapiler, winning $2 million after taxes. Visit the Mega Millions website to check your numbers. 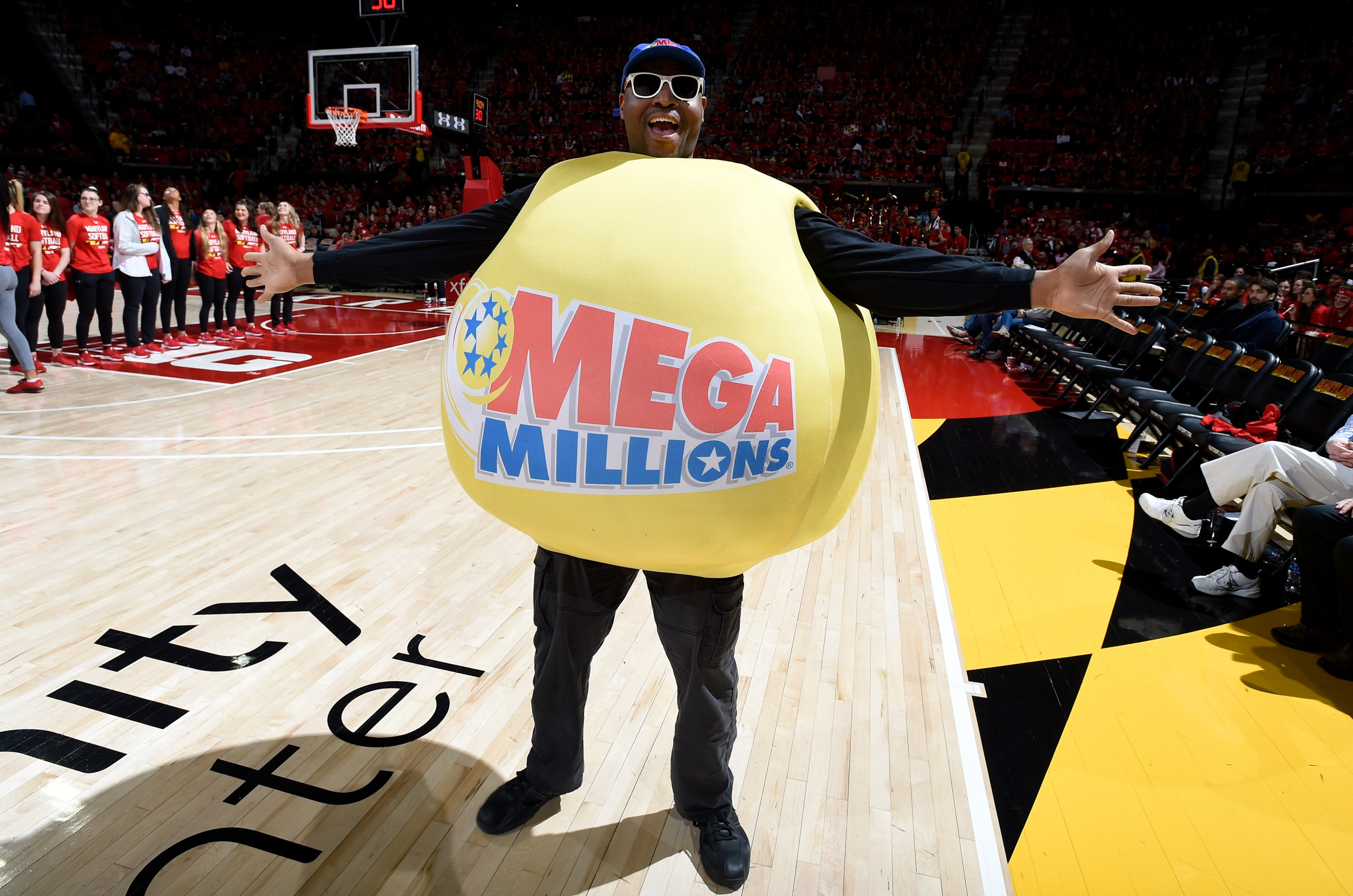 How to play Mega Millions

Mega Millions tickets cost $2 per play, according to the lottery website. Players may pick six numbers from two separate pools of numbers; five different numbers from 1 to 70 (the white balls) and one number from 1 to 25 (the gold Mega Ball).

Players win the jackpot by matching all six winning numbers in a drawing. There are a total of nine ways to win a prize in Mega Millions, ranging from the jackpot down to $2.

There hasn’t been a jackpot winner since February 11, when a player from New Jersey took home $202 million after taxes. The winning ticket was sold in Middlesex County, in a Quick Stop Food Store on 940 Inman Ave. in Edison.

How has the coronavirus pandemic affected the lottery?

During the coronavirus (COVID-19) outbreak, ticket sales have slowed due to social distancing. In response, the Mega Millions Consortium announced on April 3, it will adjust the game’s starting jackpot and determine the amounts of subsequent starting jackpots and increases on a drawing-by-drawing basis.

Starting jackpots and the rate at which the jackpot increases will be established based on game sales and interest rates, with no fixed minimum amount, according to the Mega Millions website. These will be determined and announced prior to each drawing. Previously, the jackpot started at $40 million, and the minimum increase was $5 million for each roll.

But there is a silver lining for Illinois players: for anyone with prizes that were set to expire between March 16 and May 31, 2020, they can now claim tickets up to June 30, 2020. Players normally have 12 months to claim their prize.

This extension includes a $2 million Mega Millions prize that was due to expire in early April. The ticket was bought from the Mobile station located in Joliet at 1600 New Lenox Road for April 5, 2019, Mega Millions draw. The winning numbers for that drawing were 8, 22, 24, 38, and 64 with a Mega Ball of 21.

So Illinois players, check your tickets before June 30, you might be sitting on $2 million.