A 49-year-old man died from COVID-19 at a prison in Louisiana, becoming the first federal inmate in Bureau of Prisons custody to succumb to the disease. The inmate, Patrick Jones, was being held at the low security Federal Correctional Institution Oakdale I in Oakdale, Louisiana, according to a release from the Federal Bureau of Prisons, U.S. Department of Justice.

On March 19, Jones started complaining of a persistent cough and was evaluated by medical staff at the correctional facility. He was subsequently taken to a nearby hospital for further treatment.

Coronavirus Is Having a Major Impact on the Environment

Medical staff at the hospital carried out tests on Jones, finding that he was positive for COVID-19. By March 20, his condition had deteriorated and he was placed on a ventilator. Despite treatment, Jones died on March 28.

According to the prisons bureau, the 49-year-old had long-term, pre-existing medical conditions of the type which can increase the risk of death from COVID-19.

Jones had been in custody at the Oakdale correctional facility since April 26, 2017 and was serving a 324-month sentence for Possession with Intent to Distribute more than 400 grams of cocaine within 1,000 feet of a junior college.

Jails and prisons across the United States are reporting an increase of COVID-19, according to Reuters. A survey of America’s 20 largest jails revealed more than 350 confirmed cases between inmates and staff. In response to the pandemic and the impossibility of taking measures to lower infections, such as social distancing, authorities are releasing thousands of inmates from often overcrowded detention centers, in some cases, without being tested to see if they are carrying the virus.

“The fewer people there are in jails and prisons… the slower the virus will spread in those populations, and the slower it will spread” outside, carried by staff who are going home, Robert Cohen, a member of the New York City Board of Correction, told Al Jazeera. 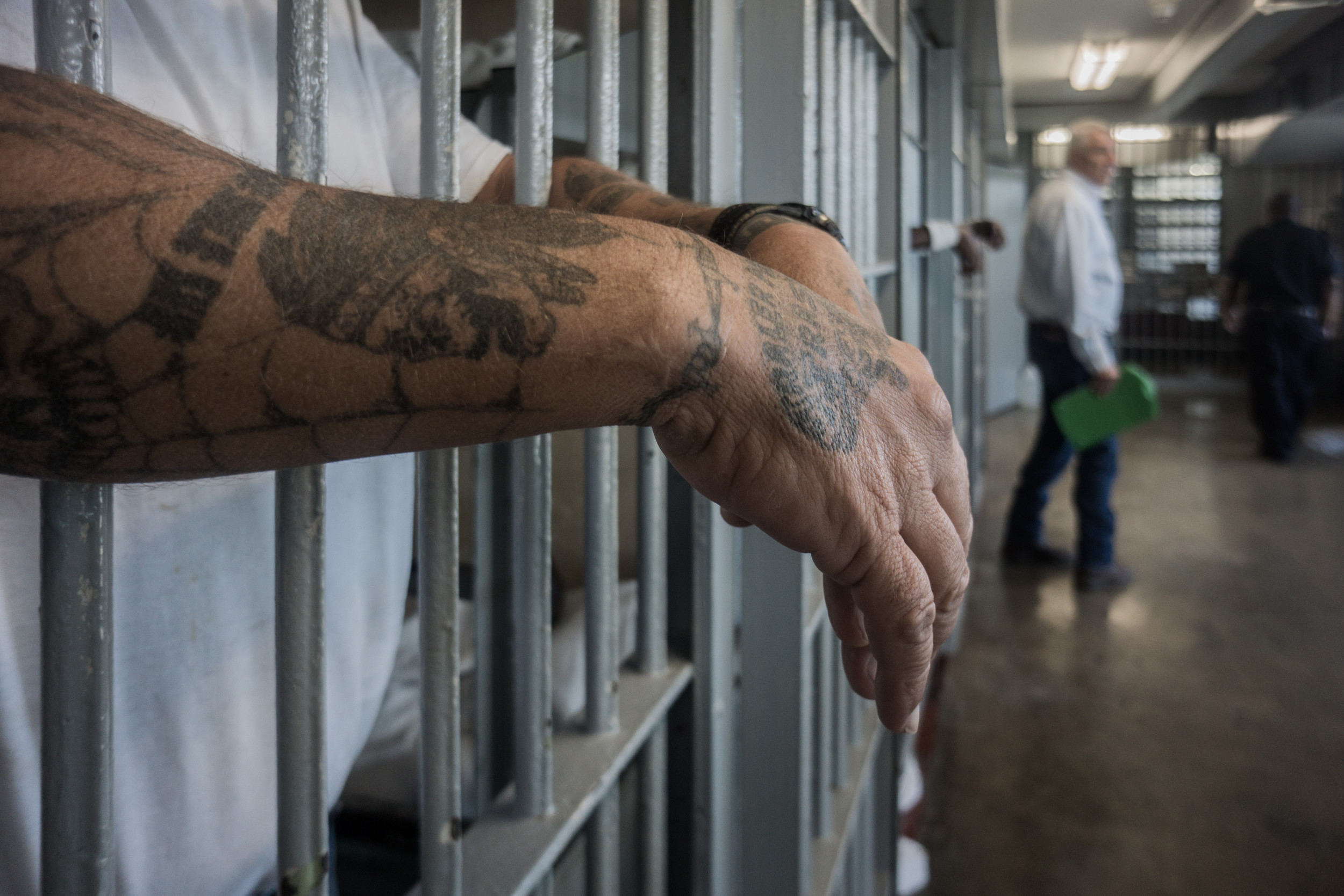 In New York, Cohen said those who have been released so far are “basically persons who have city sentences for minimal crimes.”

On Thursday, United States Attorney General William Barr recommended the release of at-risk inmates — such as the elderly and this with pre-existing conditions — so that they could serve the remainder of the sentences confined to their homes.

Inmate advocates are championing the move, urging authorities to accelerate the release of inmates amid the pandemic.

“We are nowhere close to the rate of release we need to see to stop the spread of COVID-19,” Udi Ofer, from the American Civil Liberties Union, told Reuters. “Every day that government officials do not act is another day that lives are put at risk.”