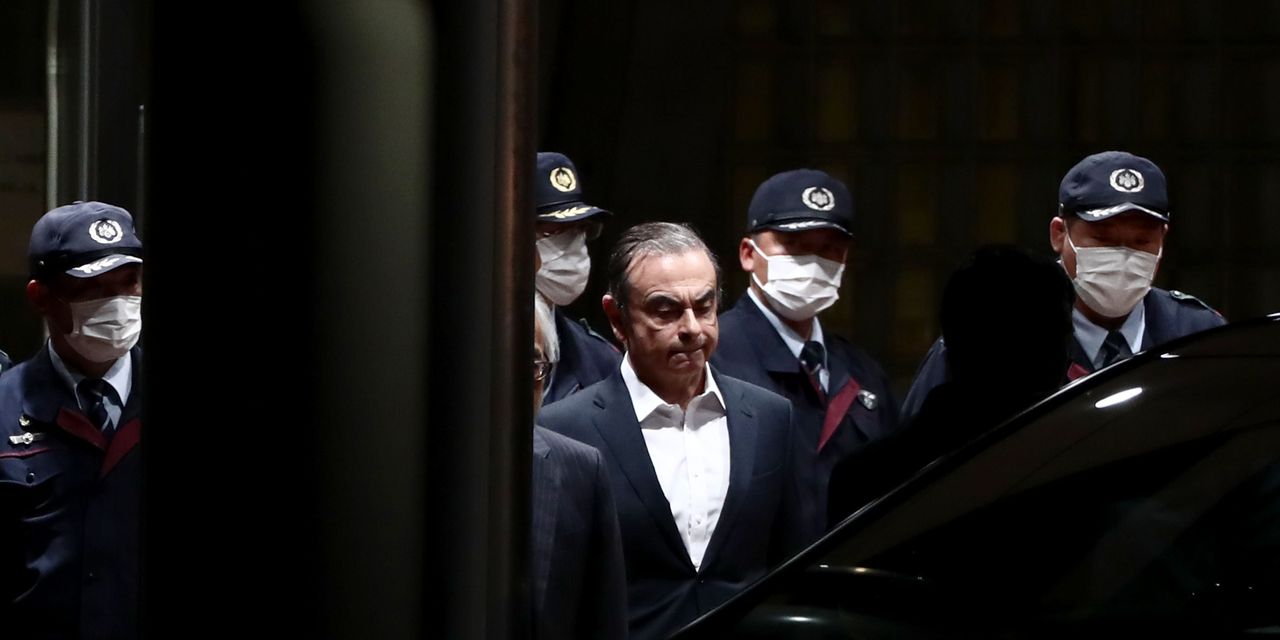 After months of planning and millions of dollars in costs, Carlos Ghosn climbed into a large, black case with holes drilled in the bottom. He had just traveled by train 300 miles from his court-approved Tokyo home to Osaka, Japan.

It was Sunday evening, Dec. 29, the moment of truth in a plan so audacious that some of its own organizers worried at times it wouldn’t work. A team of private security experts hired to spirit Mr. Ghosn out of Japan hadn’t done a dry run of their scheme to sneak the box containing the former auto…