JP Morgan Chase & Co’s CEO Jamie Dimon warned that the economic fallout of the coronavirus pandemic would bring on a recession and a global financial crisis like what was seen in 2008, while also noting that the U.S. was not prepared for the outbreak.

Dimon, 64, released the 23-page letter to shareholders on Monday, which Bloomberg News reported was his shortest since 2008. The CEO has led JP Morgan Chase, the largest and most profitable U.S. bank, for 15 years.

“At a minimum, we assume that it will include a bad recession combined with some kind of financial stress similar to the global financial crisis of 2008,” Dimon wrote. “Our bank cannot be immune to the effects of this kind of stress,” he cautioned.

The CEO also noted major issues that had exacerbated the current crisis, such as the high costs of health care and an unequal education system. He also urged lawmakers to work toward bipartisan solutions to these problems. 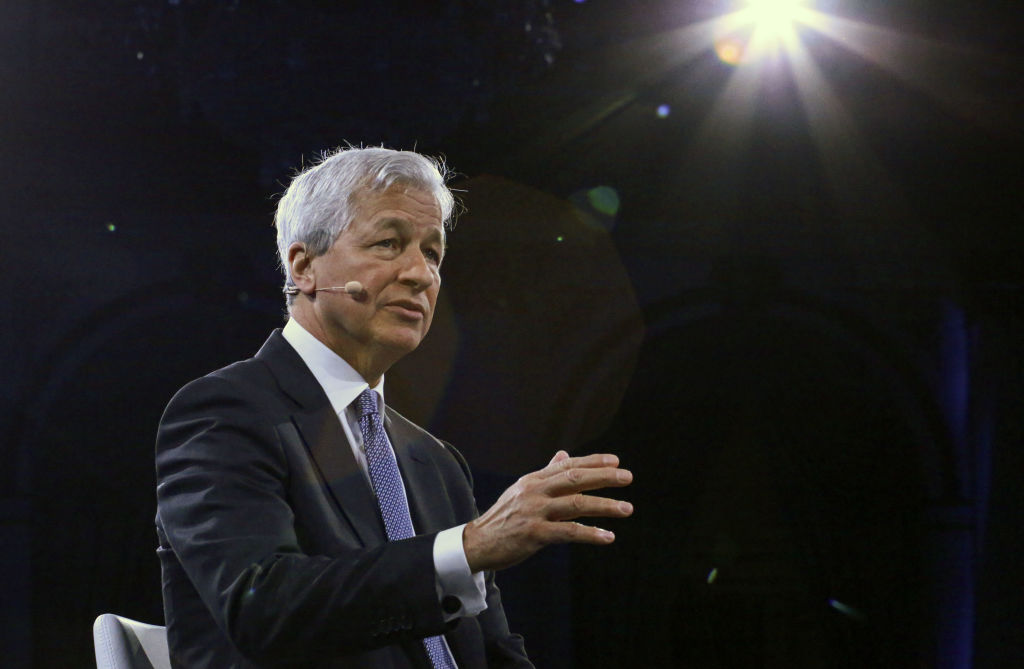 “There should have been a pandemic playbook,” he wrote. “Likewise, every problem I noted above should have detailed and nonpartisan solutions.”

Despite the somber message, Dimon expressed optimism, as well. The CEO noted that his bank did not plan to seek any “regulatory relief” from the government.

“We have the resources to emerge from this crisis as a stronger country,” he told shareholders in the letter. “America is still the most prosperous nation the world has ever seen.”

Already, the economic fallout of the coronavirus pandemic has caused unemployment to outpace that which was seen during the Great Recession of 2008. A record-breaking 10 million Americans filed unemployment claims in the past two weeks, according to reporting by the Department of Labor. Some economists have predicted as many as 20 million jobs could be lost in April, which is more than double the 8.7 million lost jobs during the Great Recession.

Economists for the Federal Reserve Bank of St. Louis predicted more dismal numbers. Last week, they projected 47 million job losses and an unemployment rate just above 32 percent in an analysis of the situation. Those numbers were worse than the 30 percent unemployment predicted by the bank’s president James Bullard days earlier.

“These are very large numbers by historical standards, but this is a rather unique shock that is unlike any other experienced by the U.S. economy in the last 100 years,” Miguel Faria-e-Castro, an economist at the Federal Reserve in St. Louis wrote in the research paper.

Meanwhile, the human toll of the coronavirus continues to grow. As of Monday morning, more than 337,000 people in the U.S. were confirmed to have the coronavirus, according to a tracker updated by Johns Hopkins University. Of those, more than 9,600 had died while more than 17,000 have recovered.

Dr. Anthony Fauci, a key member of President Donald Trump’s Coronavirus Task Force, warned in an interview with CBS News Face the Nation on Sunday that the situation was expected to get worse in coming days.

“Well, this is going to be a bad week,” Fauci, director of the National Institute of Allergy and Infectious Diseases, warned. “Unfortunately, if you look at the projection of the curves, of the kinetics of the curves, we’re going to continue to see an escalation,” he said.

“We are struggling to get it under control and that’s the issue that’s at hand right now,” he said.