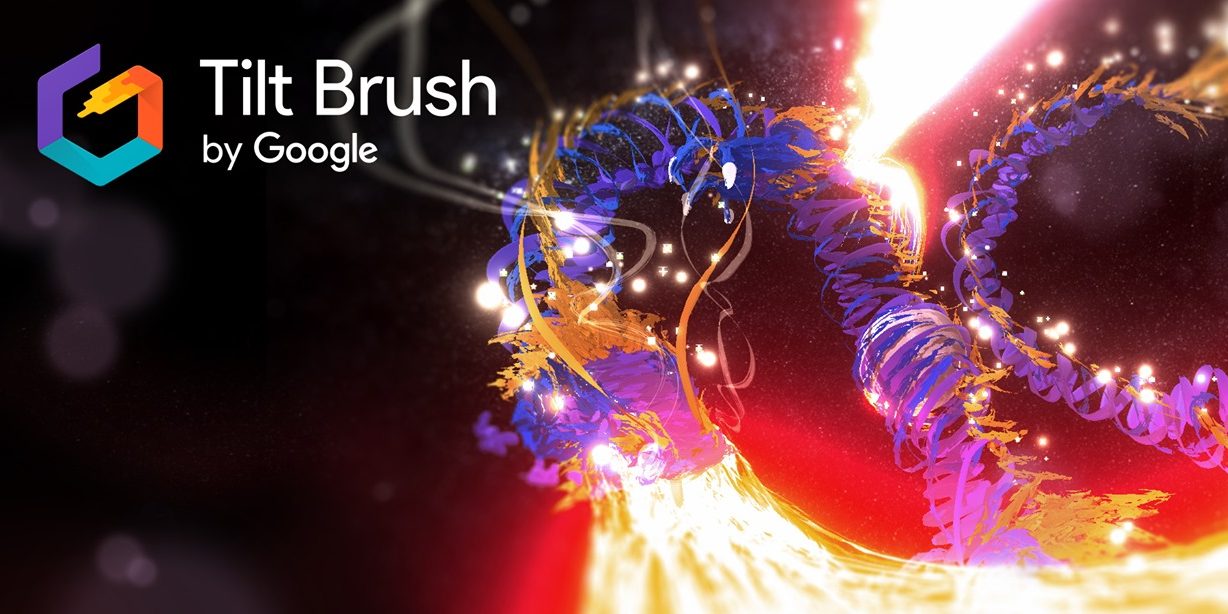 Like it or not, the best thing we can all do as a society is stay at home for the foreseeable future. Thankfully, here in the 21st century, there’s limitless ways to keep entertained from the comfort of your own home, like video games. To help you stave off boredom and donate to fighting the coronavirus, the latest Humble Bundle offers over 40 fantastic PC games, including Google’s own VR art game Tilt Brush, for just $30.

If you’re not familiar with Humble Bundle, the core concept is that game developers — and more recently authors and software developers — contribute their works to a pay-what-you-want bundle to benefit charity. When you buy a bundle, you set the price you’re willing to pay and choose how much of your purchase price goes to each of the designated charities or the game developers.

This go-round, with the Humble Conquer COVID-19 Bundle, the contributors have forsaken any potential cut to allow 100% of the money go to Direct Relief, International Rescue Committee, Doctors Without Borders, and Partners in Health to help fight back against the coronavirus pandemic.

Amid over 40 other fantastic indie PC and Mac titles you’ve probably actually heard of, we find that Google has actually brought their own contribution to the Humble Bundle in the form of Tilt Brush. Acquired by Google in 2015, Tilt Brush is a fantastic virtual reality game/tool both for artists or just anyone looking to try their hand at making almost any object in an open 3D space.

Of course, being a VR app, you’ll need to own the necessary virtual reality hardware in order to play. As of now, Tilt Brush is compatible with HTC Vive, Oculus Rift, Oculus Quest, Valve Index, and Windows Mixed Reality headsets.

Normally Google’s Tilt Brush alone runs $19.99 on Steam, but you can pick it up as part of this Humble Bundle with tons more games for $30 — or as much as you wish to contribute to the four fantastic charities that absolutely need your help during this crisis.

Other games in the bundle include well-known titles like Undertale and Hollow Knight and games I would personally recommend, like VVVVVV. Or, for when you want to take a break from gaming, you’ll also pick up 25 eBooks, graphic novels, and audiobooks — including an RPG book and one that teaches programming with Python — as well as Music Maker EDM Edition. Altogether, the contents of the bundle would normally cost over $1000, making for an over 90% discount at the $30 base donation.