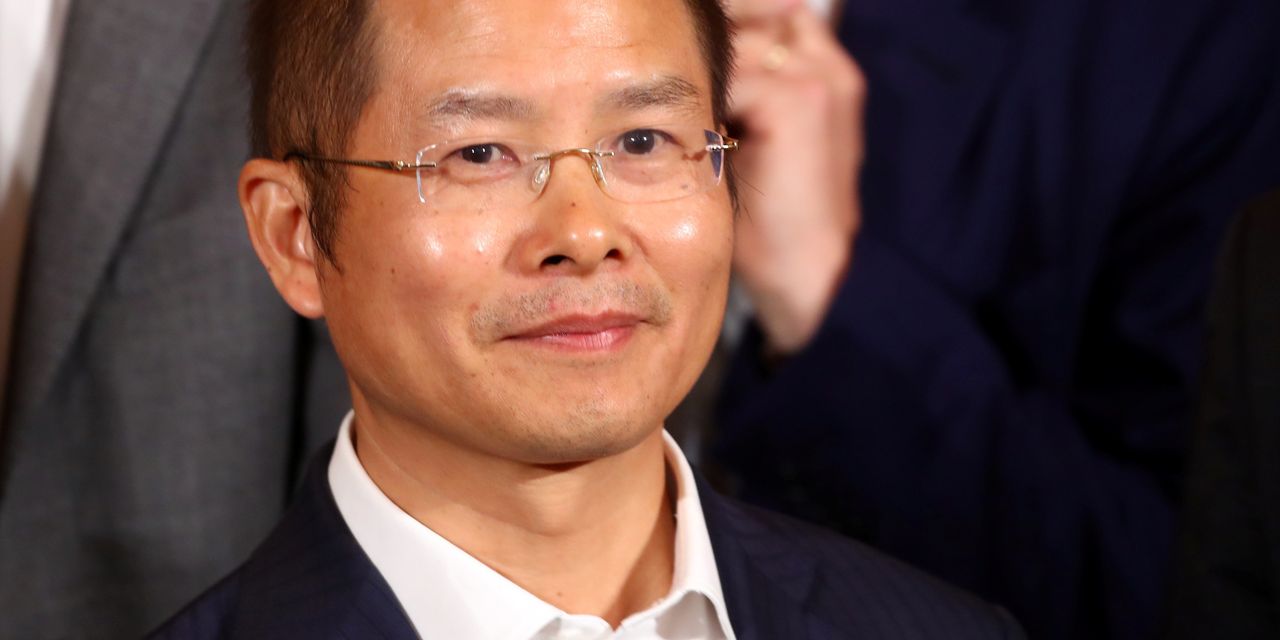 HONG KONG—The chairman of Huawei Technologies Co. warned the U.S. to expect countermeasures from the Chinese government if it further restricts the technology giant’s access to suppliers, as the company’s profit last year grew at the slowest pace in three years.

Eric Xu, Huawei’s chairman, said he believes Beijing would respond with restrictions of its own on American companies operating in China if the U.S. follows through with reported plans to cut off Huawei’s access to a major Taiwanese chip supplier.