Newsweek’s “Heroes of the Pandemic” series features everyday heroes showing service, sacrifice or kindness in the time of COVID-19.

Alex Charlton is currently working as a nurse in New York City amid the COVID-19 pandemic, but only weeks earlier he was restarting a college football coaching career thousands of miles away.

Charlton, 29, had arrived in Wichita, Texas in early March to begin his job as an assistant wide receivers football coach for Midwestern State University (MSU). When the school was forced to close due to the virus, Charlton did not hesitate to take an opportunity to work as a nurse on front lines of the pandemic, at New York’s Mount Sinai hospital.

“When I realized I had an opportunity to go out there, I never thought about that once. I just thought there are people crying out for help, patients that are sick and they are desperate for nurses. I just immediately jumped on it,” Charlton told Newsweek. “They needed the help the most, that’s where I was going to go. This was the epicenter of it.” 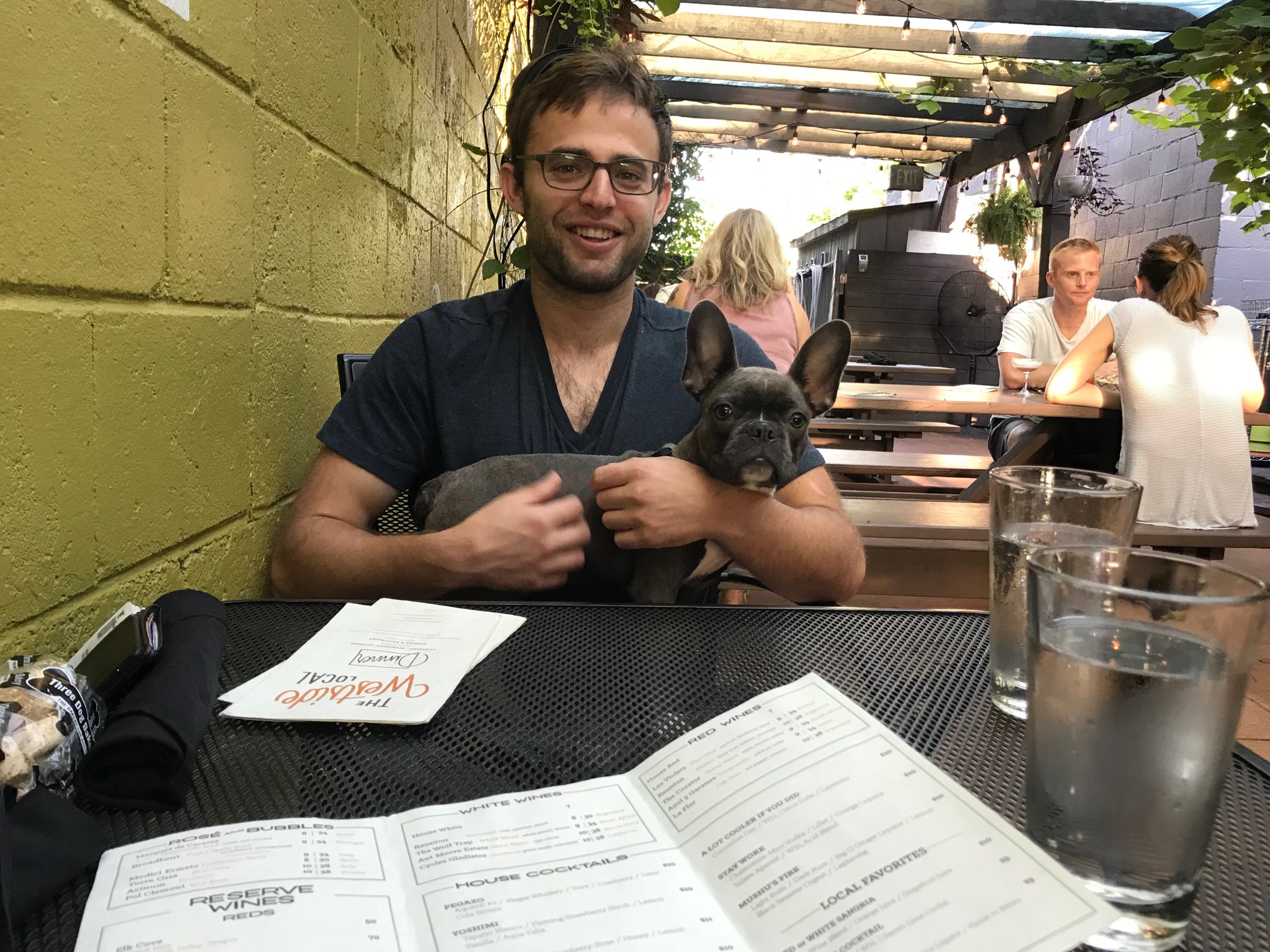 A college football coach who doubles as a nurse is, admittedly, an unusual combination and Charlton says he has yet to encounter anyone with a similar resume. The Kansas City native first joined a college football coaching staff years earlier at his alma mater, the University of Kansas. After that experience didn’t end as he would have liked, he was encouraged to pursue a degree in nursing. 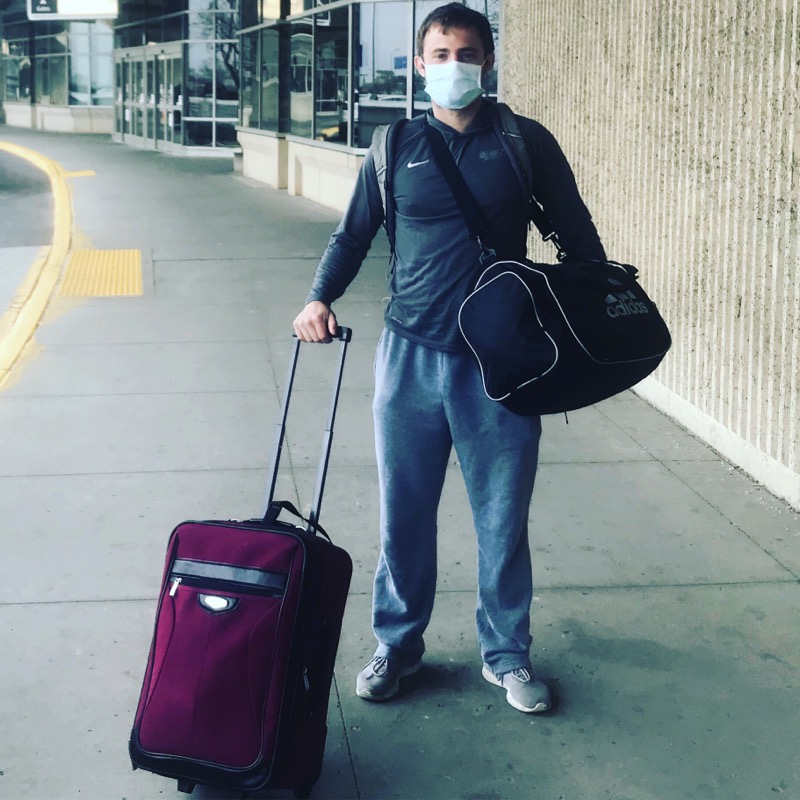 He arrived in New York late last week and says that his experience so far has been similar to his previous work as a nurse. One of the differences he has noticed is that COVID-19 patients are forced to experience their ordeal without the company of family members, due to the highly contagious nature of the virus.

“It’s really sad seeing people in the hospital that are really sick, and they don’t have family members there with them, to talk to them,” said Charlton. “All of them would have family there, but they simply can’t come in because of the virus.”

“As a nurse, you step in and talk to the patient, listen to them and be there for them, but it’s just difficult seeing people there with no loved ones,” he added. “We do our best to call patients’ families for them, put them on speaker phone, update them and let them talk if they’re able to talk. ” 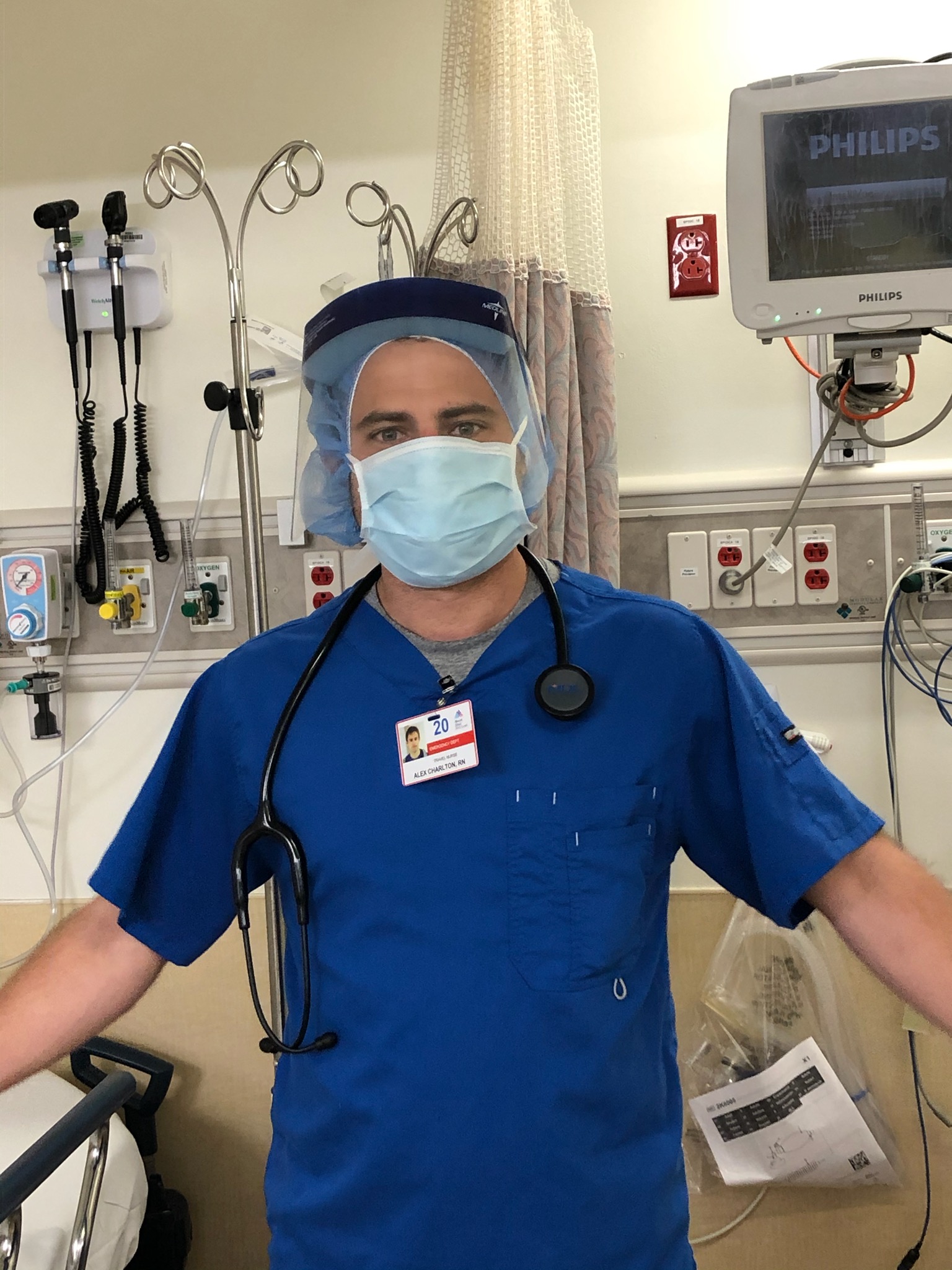 Charlton said he didn’t experience any serious concerns about his own safety until family and friends reminded him that working with COVID-19 patients at a busy New York City hospital would mean he was risking his life.

“When you hear somebody say that, you pause for a second. And it does make you a little nervous for that split second, but then, you just don’t think about it again,” said Charlton. “You just don’t let it get into your mind and you keep working hard and doing what you can to help out.”

Although Charlton has not been focused on the personal risks, he says he has felt safe at Mount Sinai, noting that the hospital has provided adequate supplies of personal protective equipment and praising the hospital’s staff and his fellow nurses.

“I felt that the staff there at the hospital is allowing us to be successful,” Charlton said. “It’s just great to see all the teamwork that’s going on right now in a tough time like this.”

Charlton’s passion for football has not left him and he says he intends to return to MSU and resume his coaching career as soon as the health crisis is under control. Until then, he plans to continue using his skills as a nurse to assist those who need it the most.

“Until we’re allowed to return to a normal lifestyle, I’ll be here, or wherever I’m needed to help out,” he said.

Know a hero you want to nominate to be featured in our series? Drop us a line at heroes@newsweek.com.