Included in the $2.2 trillion Coronavirus Aid, Relief, and Economic Security (CARES) Act signed into law on March 27 is a one-time stimulus check of up to $1,200 for Americans who meet the tax and financial requirements.

A viral post circulating online suggests that the U.S. aid to its cash-strapped citizens will pale in comparison to benefits being provided by different countries.

While the tweet lists a rundown of the benefits 6 other countries are providing their unemployed workers below, the data from the viral post is somewhat misleading since it only compares the U.S. stimulus check to what are essentially the unemployment benefits offered in foreign countries.

So while the one-time $1,200 U.S. stimulus check is more fraction of the $1,433 USD per month that Canada has promised its newly unemployed citizens, the U.S. stimulus package also contains millions to help each state boost its unemployment benefits for 16.7 million unemployed workers nationwide.

Before the coronavirus epidemic, the U.S. average for unemployment benefits was $378 a week, although the amount and duration of actual benefits vary from state to state. For example, while Mississippi, the state with the lowest unemployment benefits, offered citizens an average of $213 a week, Massachusetts, the state with the highest, provided an average of $555 a week.

The CARES Act added $600 a week to existing state benefits through the end of July, significantly boosting unemployment benefits in every state. But most Americans may be waiting until they receive these benefits as many states have had trouble quickly processing the hundreds of thousands of unemployment claims coming in each week.

So while the international numbers below provide some insight into how other countries are helping soften the economic blow for newly unemployed workers, it’s not quite accurate to say that American workers are simply receiving less than their international counterparts. 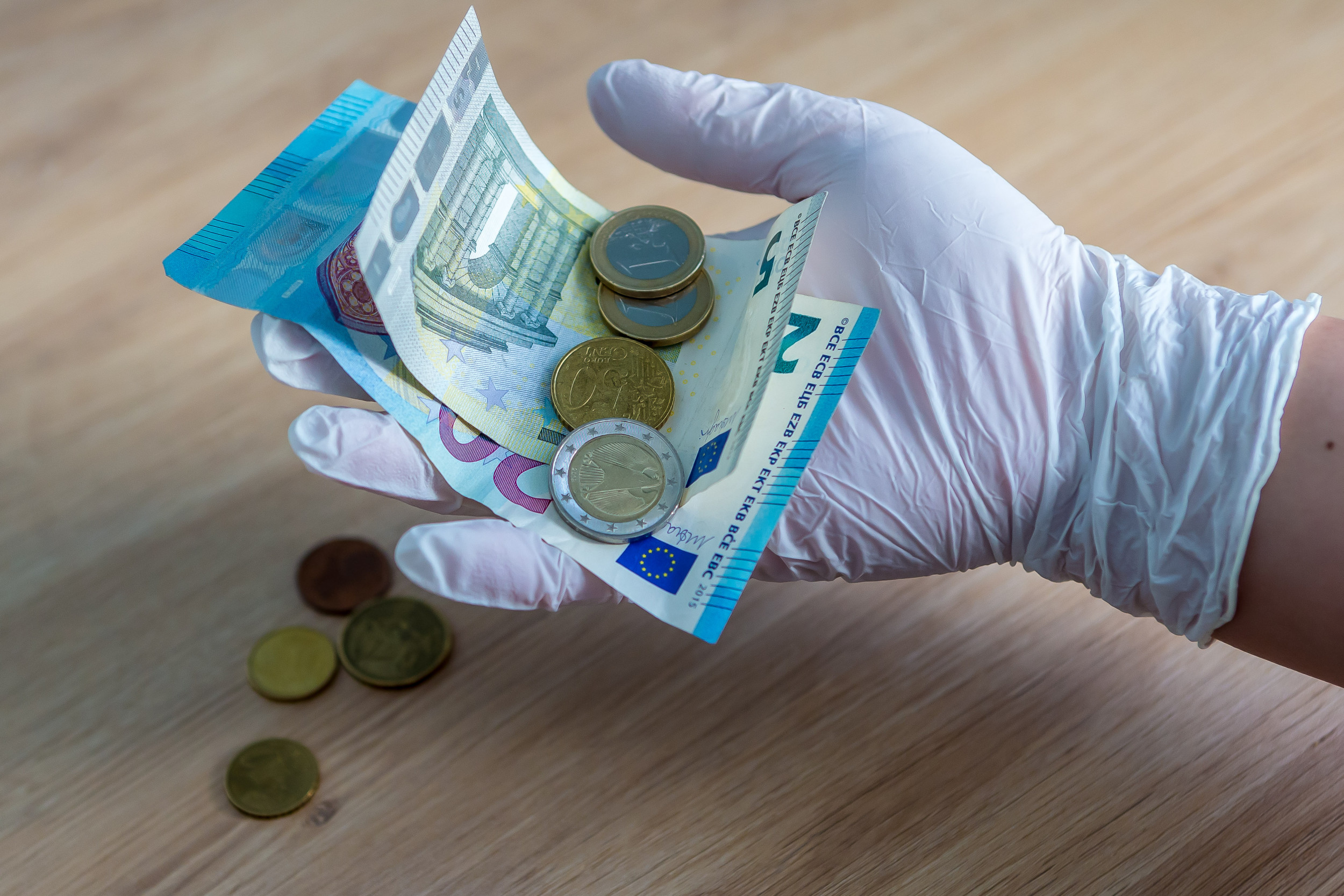 Britain’s government is issuing grants covering 80 percent of unemployed workers’ salaries up to a total of £2,500 ($3,084) a month. The package also reportedly contains statutory sick pay for employees that have been told to self-isolate.

The Netherlands will give companies up to 90 percent of each workers’ wages.

Most of the above numbers were sourced through French 24, the French state-owned international news network.

Newsweek contacted the W.E. Upjohn Institute for Employment Research for additional comment. The institute had not responded by the time of publication.