Most men would not trust their younger brother to finish a DIY project.

But one author has announced he is handing over a best-selling series of thriller novels to his younger sibling.

Lee Child has announced he will not write another Jack Reacher book but the books are staying in the family.

In what is thought to be a literary first, Mr Child has handed the rights of the multi-million selling Reacher franchise to his younger brother Andrew Grant – as long as he changes his last name to Child.

Lee Child said: ‘For years I thought about different ways of killing Reacher off.’ 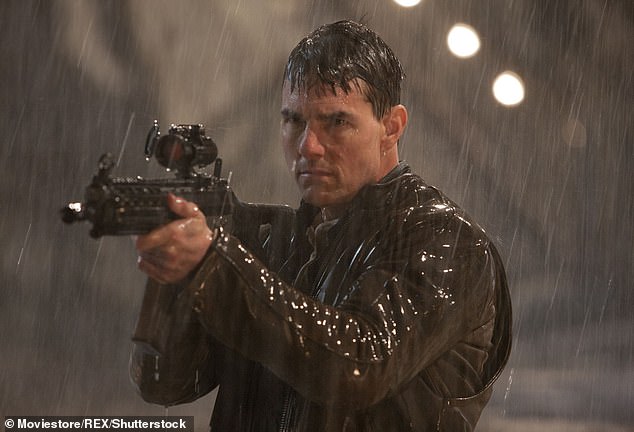 ‘First of all I thought he would go out in a blaze of bullets, something like the end of Butch Cassidy and the Sundance Kid. It would take an army to bring him down.’

But the 65-year-old author decided to keep Reacher in the family instead.

He said: ‘Reacher had to have an afterlife after I was done.’ He added: ‘It feels like a natural development. My brother is a good writer.. Now he has a hero.’

Mr Child, whose real name is James Grant, first started writing the Reacher novels in 1997. Since then, there have been 24 Reacher novels and more than a dozen short stories, The Times reported.

Two of the books were turned into highly successful blockbusters starring Tom Cruise. However, fans were outraged with the casting of Cruise as Reacher was originally conceived as a 6ft 5in vigilante hero.

In 2018, Lee Child admitted: ‘Cruise, for all his talent, didn’t have that physicality.’ 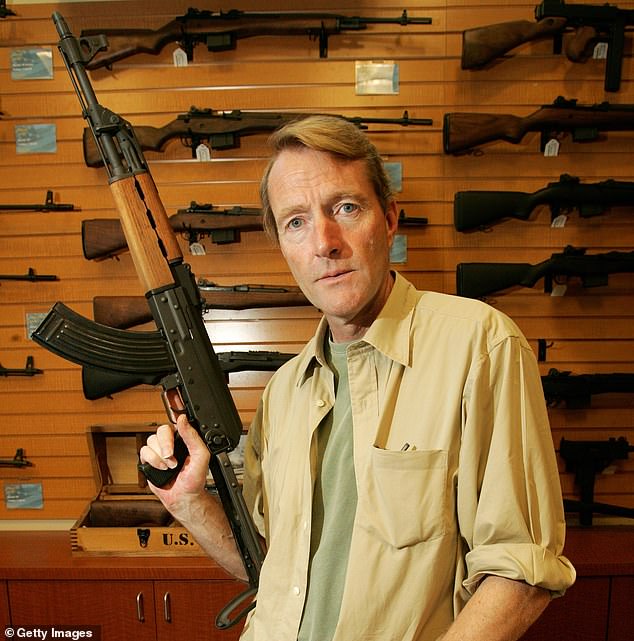 In what is thought to be a literary first, Mr Child (pictured) has handed the rights of the multi-million selling Reacher franchise to his younger brother Andrew Grant

His younger brother is an established novelist in his own right who has written three thriller series and a standalone novel, Run.

He said: ‘I knew the character from the very first sentence. Reacher is thoughtful and analytic but also driven by a strong moral sense.

‘I’m a Reacher fan so I understand what [the fans] need…we don’t want them to say ‘this is completely different’.

‘They must see the kind of book they’ve loved for the last 24 years.

‘It will be the same but different. So many people love Reacher and want more Reacher. But Lee knew he couldn’t keep on providing Reacher for ever.’

Although Stephen King has done collaborations with his son Joe Hill, this is thought to be the first instance in which authorship has transferred between brothers. 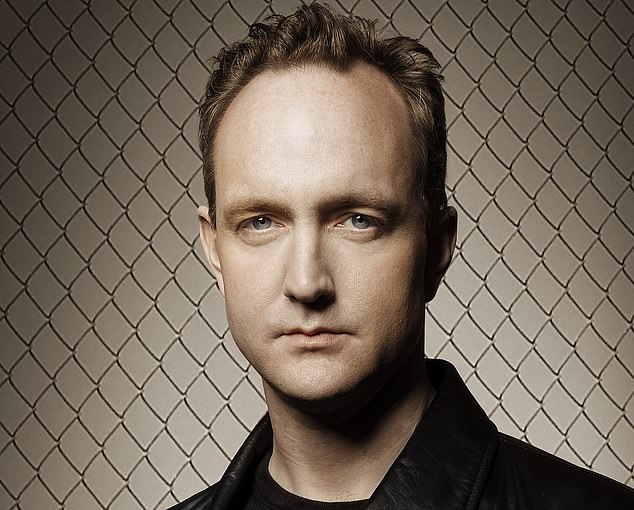 His younger brother (pictured) is an established novelist in his own right who has written three thriller series and a standalone novel, Run

But if he is hoping for an easy retirement, he will have to think again. This year he is serving as chairman of the Booker prize jury and he will also work as an executive producer on a new Reacher television series produced by Amazon.

Of the forthcoming series, he said: ‘We’re looking for the biggest guy we can find.’ He insisted that fans would not be left short-changed by the authorship swap.

He added: ‘Readers don’t need to know about me or whoever writes the books.’ ‘They only really care about Reacher. And I know he’s now in safe hands.’

After studying law at university, Mr Child worked in television before turning his hand to novel writing.

Having sold almost 200million books in 78 countries, he is estimated to be worth around £40million.

The creative process behind the Reacher novels reportedly involved a pack of Camel cigarettes and up to 20 cups of coffee a day.

Although the younger Child has given up smoking, he claims to drink even more coffee than his brother.