Democratic presidential candidate Bernie Sanders warned it’s easier for status quo forces to maintain a broken system than it is to fix it.

Sanders, speaking remotely on Friday night’s Real Time with Bill Maher on HBO, said American workers laid off or furloughed as a result of the coronavirus lockdown should “continue to receive 100 percent of your paycheck.” The Vermont senator said he and other members of Congress are currently putting together an “unprecedented piece of legislation” to save the U.S. from total economic and social collapse.

He agreed with host Bill Maher that President Donald Trump is favoring states whose governors are “nice” to him by sending them more COVID-19 medical supplies. “The main point is we have to prevent a breakdown in the entire system — that’s how dangerous it is right now. It is much easier to maintain the system than to fix it after it is broken,” Sanders said.

“What does that mean? From an economic point of view, it means we tell every worker in America: ‘You will continue to get your paycheck. We know you’re not working, we know you’re at home, we know the business that you’re working for is not functioning, but … you will continue to receive 100 percent of your paycheck,'” Sanders continued, listing off how several European countries are paying their citizens in self-quarantine.

The senator also said it’s ridiculous Americans can get government paid-for coronavirus tests — but not treatment.

Maher pressed Sanders on “how long” the U.S. government can continue paying laid-off or furloughed workers, questioning whether printing more and more money will one day destroy the economy on its own through inflation. Sanders responded that “the alternative is worse,” noting that U.S. workers can’t simply be left with nothing while corporations are protected by the federal government.

“By not preventing a crisis, you end up saving money and easing a whole lot of pain in this country. I don’t think you have an alternative. We’re looking at some 30-40 million people losing their jobs in just months. And if we do not protect those people, you’re going to see a collapse of the economy and it will take more money to put it back together.

Sanders said that in the $2 trillion congressional legislation passed last week, airline workers are an example of employees who are still receiving 100 percent of their paychecks and health care coverage on the government’s dime. He said the concept of the federal government covering workers is already being utilized in the U.K., Germany, Denmark and other European nations.

Sanders said that if he were president today, he would absolutely use the Defense Production Act of 1950 (DPA) to tell the private sector they must produce the mask, gowns, gloves and ventilators needed for health care workers to fight the coronavirus spread.

He warned against that cops and EMT workers not being paid as they fight coronavirus is an example of the “breakdown in the system” occurring already. Sanders demanded families with student loans, auto loans, mortgages and rent need to be protected. 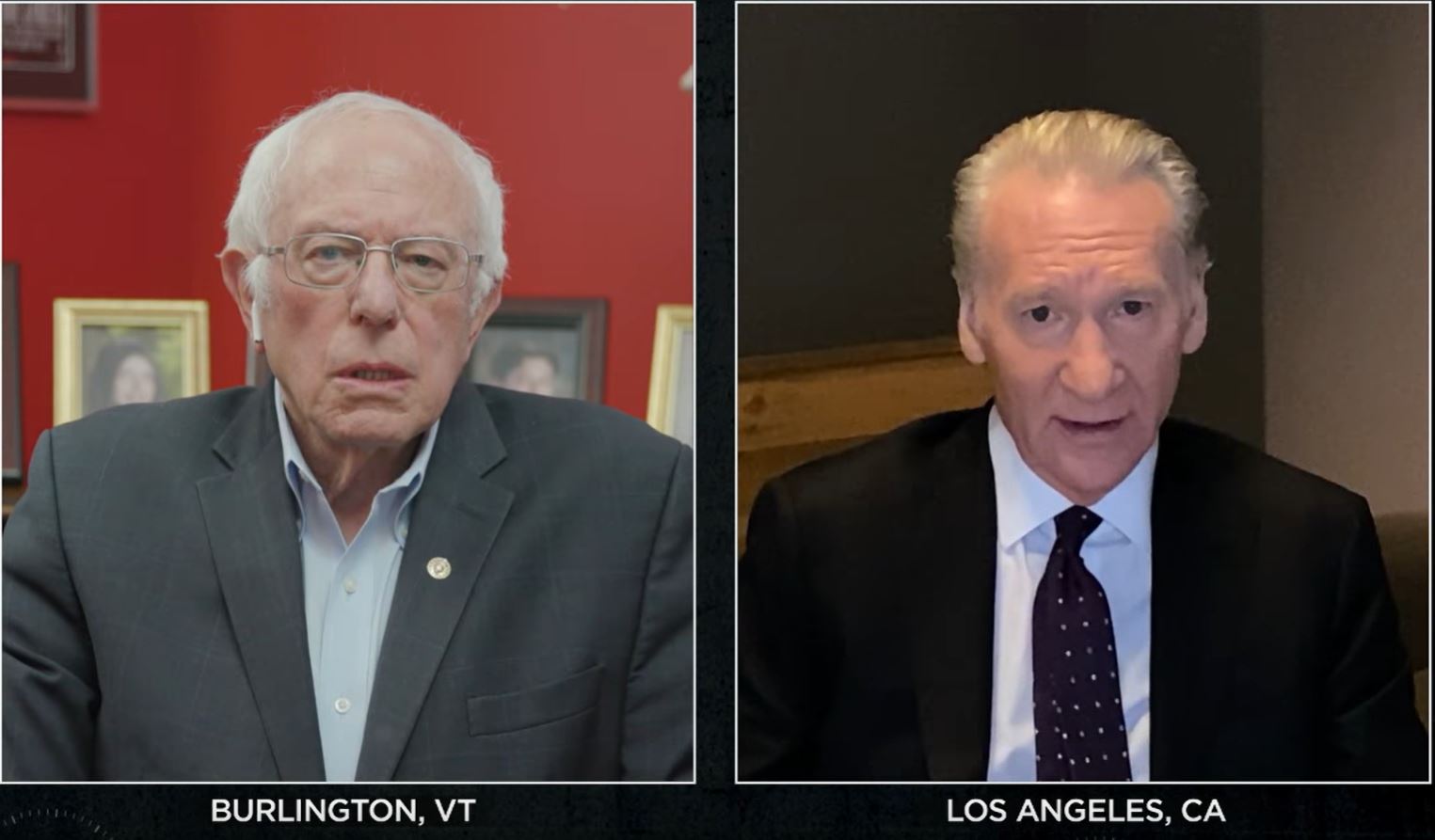