Barcelona-based developer Nomada Studio announced on Twitter that their platformer Gris has sold over a million copies. Gris launched on PC and Switch at the end of 2018, and had already sold 300,000 copies a few months later (it eventually came to PS4 and mobile devices as well).

Gris won the Games for Impact at the Game Awards—you remember, it was the award announced by actual Muppets—and was well-received on Steam as well. Currently, it’s sitting on a rating of Overwhelmingly Positive, with 22,237 reviews. If you’re quick you’ll be able to grab it for half-price as part of the Devolver Digital weekend sale. 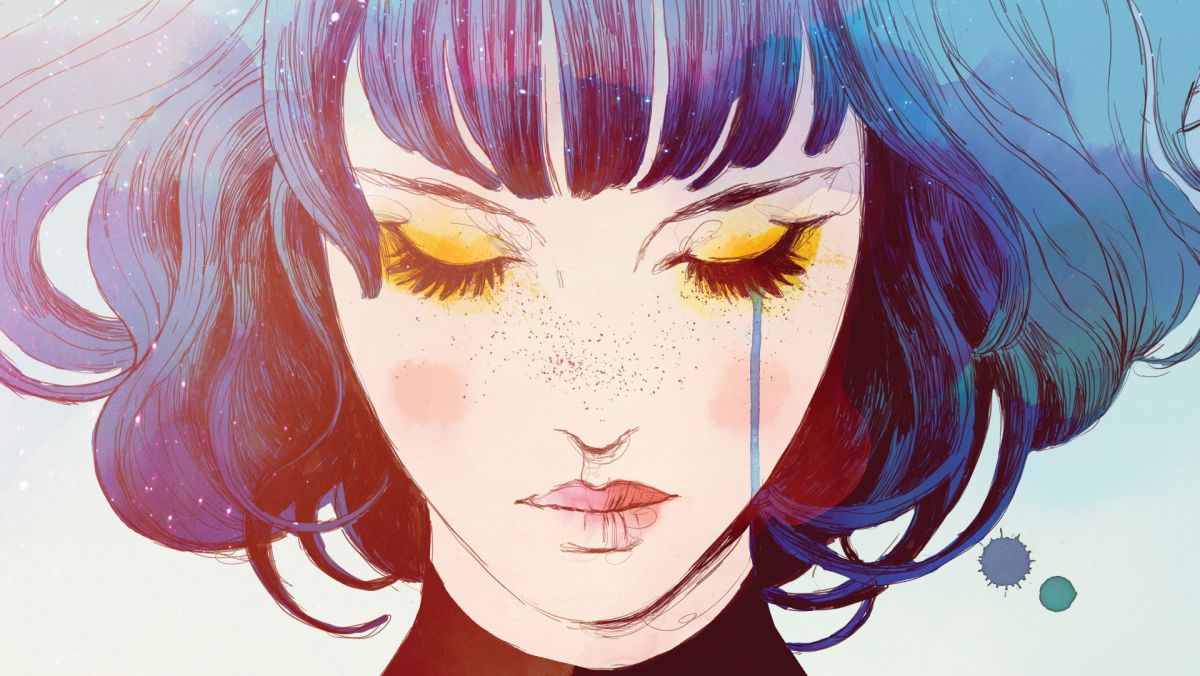 If you’d like a more measured take first, our review pointed out that its beautiful art style sometimes hindered its exploration of grief, saying that, “It’s too self-conscious, and too wrapped up in being aesthetically pleasing. It’s too tied to the idea of a neat conclusion. It’s so caught up in the language of recurring motifs and visual continuity that it doesn’t seem to notice when the emotional arc loses clarity and continuity.”