While it probably won't be the latest Fire tablet, the 7th-generation Amazon Fire 7 tablet is available as low...
Read more

An American man in Washington state has been infected with the deadly and contagious coronavirus spreading from China,...
Read more

Self-Driving Cars: HAVE YOU SEEN the video of the guy sound asleep at the wheel of his auto-piloted Tesla...
Read more 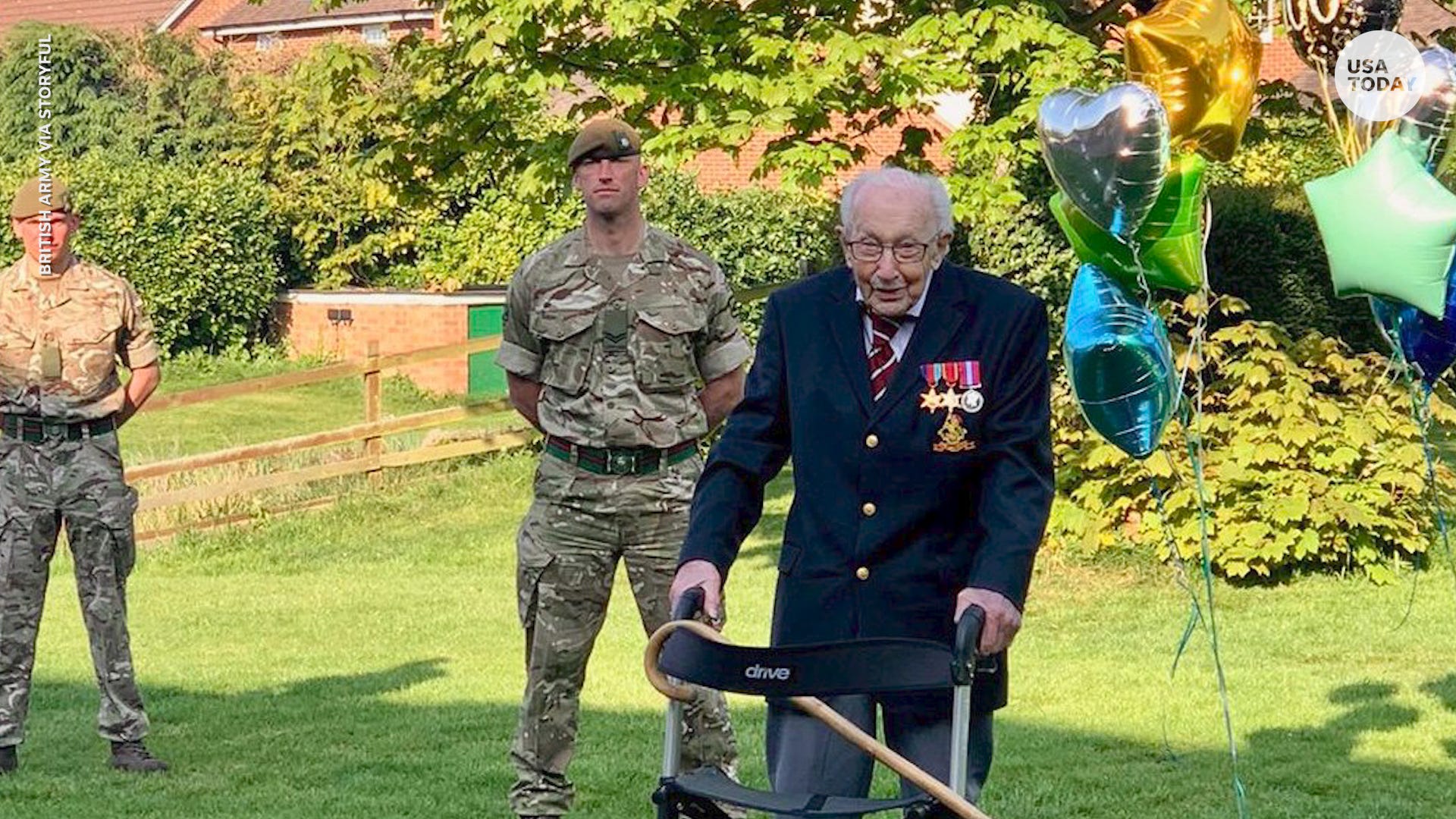 A British army veteran raised more than £13 million ($16.2 million) for his country’s National Health Service “heroes” without ever leaving home.

Tom Moore, 99, pledged to walk 100 laps around his back garden before his 100th birthday on April 30, hoping to raise about £1,000 ($1,250) for NHS Charities Together, which helps charities raise money for United Kingdom hospitals and supports NHS staff and volunteers caring for COVID-19 patients. He aimed to walk 10 laps each day with the help of a walking frame.

Within about 24 hours he reached his initial goal, according to a post on his fundraising page April 10.

On Thursday, Moore announced on Twitter that he had completed his 100 laps and thanked the public for their contributions.

“Thank you so much. The JustGiving page has crashed with all your amazing efforts,” he tweeted. “I salute you all. Incredible and now words fail me.”

Moore was born in Keighley, Yorkshire, where he trained as a civil engineer before enlisting in the army at the beginning of World War II. He later served in India and Indonesia. 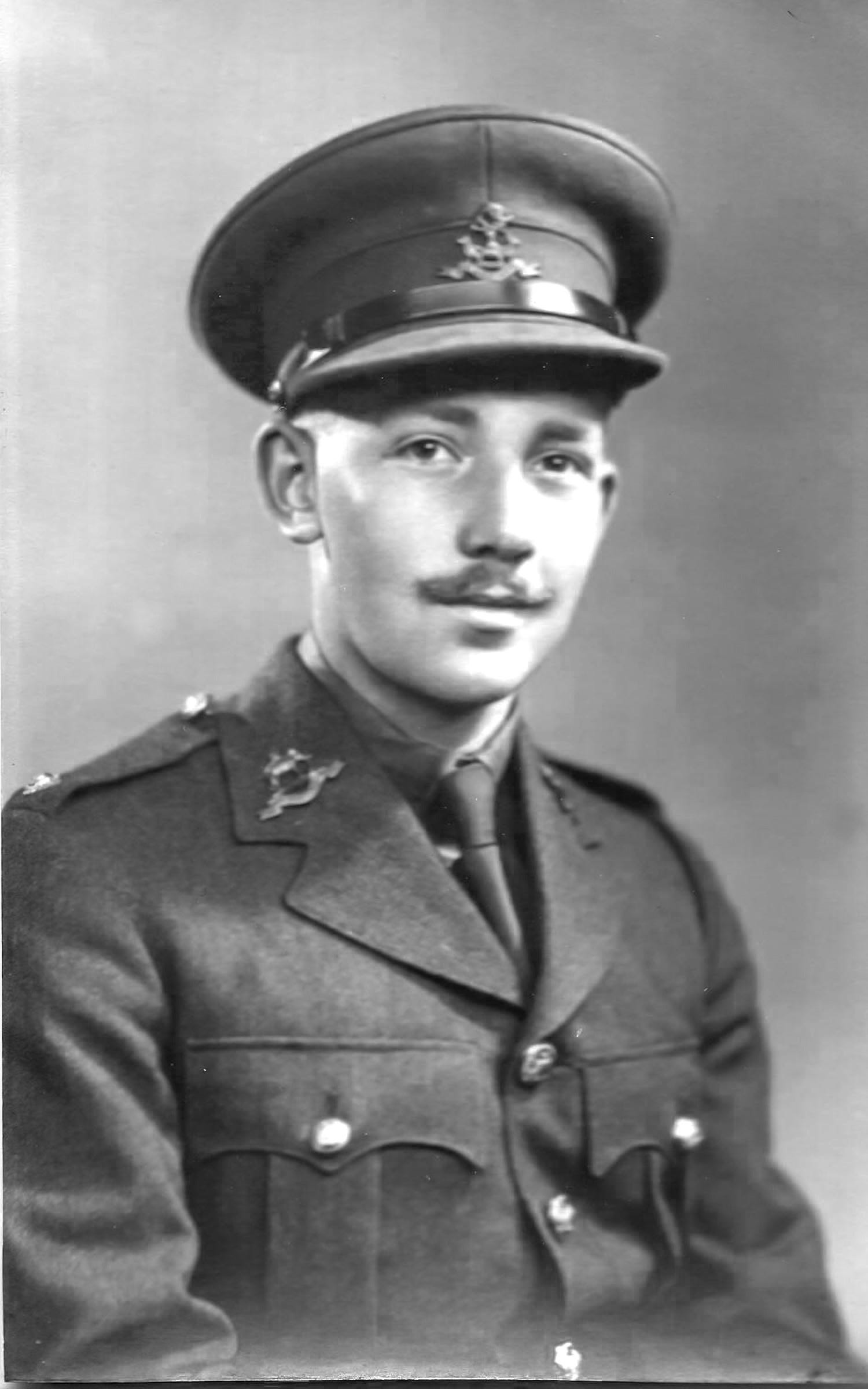 His daughter, Hannah, told the Guardian she wanted to make Moore’s upcoming centennial birthday special after they had to cancel his party, and Moore is determined to walk another 100 laps if it means raising more money.

He told the BBC that he began raising the funds to thank the NHS staff who helped him with treatment for cancer and a broken hip.


“When you think of who it is all for – all those brave and super doctors and nurses we have got,” he told the outlet. “I think they deserve every penny, and I hope we get some more for them too.”


The funds have been used to directly support staff, volunteers and patients providing comfortable places for breaks, food and drink, and electronic-tablets so they can stay in contact with loved ones, according to Beth Gaudin, a spokesperson for NHS Charities Together. The funding will also go towards services outside hospitals such as hospices, community healthcare, social care, counselling support and ensuring patients have access to care after they leave the hospital, Gaudin said.

Ellie Orton, the chief executive of NHS Charities Together, called Moore “a true inspiration” in a statement to USA TODAY.

“What he has achieved in bringing people together, and highlighting the appeal, has been remarkable,” Orton said. “We couldn’t be more grateful and impressed with everything he has done. Thank you to everyone that has supported him in his 100 laps and, of course, to him personally for the difference he will make to frontline staff, volunteers and patients during this incredibly difficult time.”

The first trailer for the new Mark Wahlberg action movie Spenser Confidential has arrived, and it promises to be a high-octane action-comedy buddy...
Read more

A Trophy Room x Air Jordan 1 High: Another coordinated effort between Trophy Room and Jordan Brand seems, by all accounts, to be in...
Read more

Netflix Barbarian Season 1 Review: It is not hard to see the boundless potential in setting a creation at the hour of the Roman...
Read more

Destiny 2 bound manacle: The Gatehouse to finish the essence of...

Modified date: 2020-04-02
Learn to create professional videos and have fun in the process of creating videos.
Video Review And Collaboration.
Get Started