If you’ve been waiting for a delivery from Sam Porter Bridges, you’re going to have to wait a wee while longer. Death Stranding won’t be coming to PC in June, but it’s only been delayed by a month. 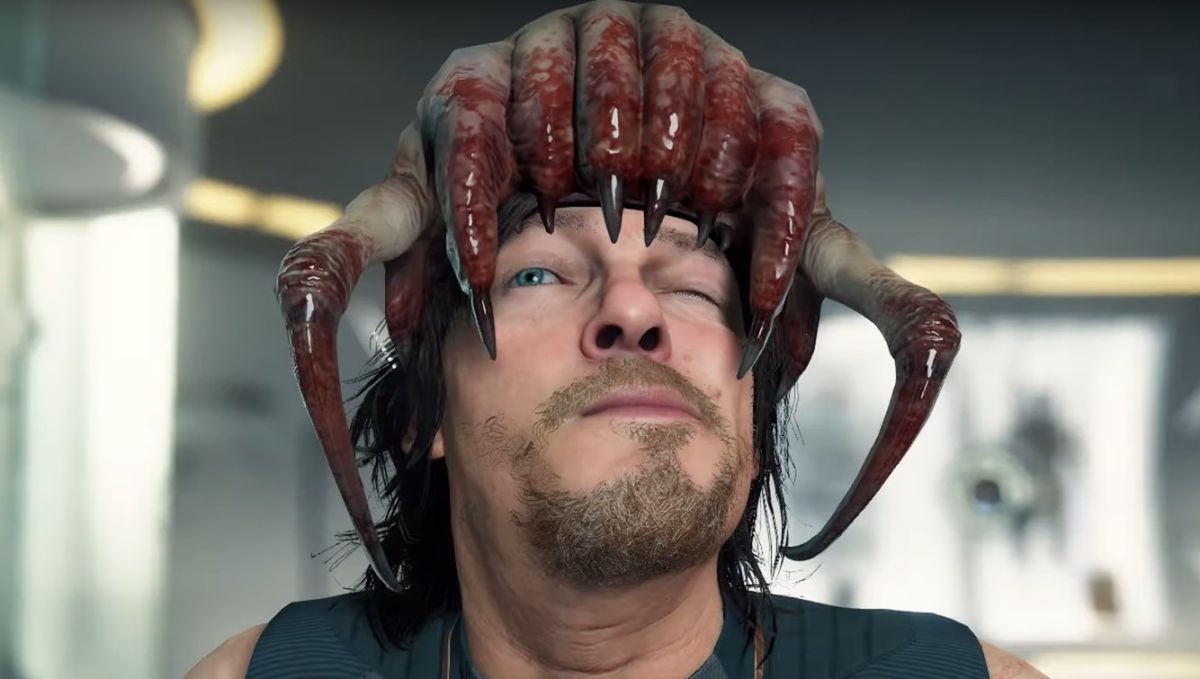 Like a lot of studios, Kojima Productions has recently switched to working from home, which has affected development of the PC port. To give the team more development time, the release date has been pushed back to July 14.

Following the temporary closure of KOJIMA PRODUCTIONS, we have had to delay the PC launch of DEATH STRANDING to July 14, 2020, to allow more development time amidst the current work-from-home orders in place. Thank you all for your patience and continued support!#keeponkeepingon pic.twitter.com/euOmebcdQjApril 21, 2020

We’re still waiting on the port’s system requirements and details on other PC-specific features, though we can—not surprisingly—expect higher frame rates and a few other bells and whistles. We do know you’ll be able to stick a Half-Life headcrab on your noggin, so there’s that.