The second weekly installment of The Last Dance lands on Sunday, with the third and fourth episodes of ESPN’s 10-part documentary set to premiere on ESPN and ABC.

The series, which chronicles Michael Jordan’s final season with the Chicago Bulls, debuted to rave reviews last week. In the opening two episodes, Jordan spoke openly of his disappointment for the Bulls’ not-so-subtle plans to dismantle a team that had won five NBA titles.

Here’s everything you need to know about the third and fourth episodes.

When does The Last Dance air?

The third episode will premiere at 9 p.m. ET on April 26 on ESPN, with the fourth episode to follow straight afterward.

A version of the documentary edited for the language will air simultaneously on ESPN2.

Two hour-long episodes will air each week on Sunday at the same time, with the final two episodes scheduled for May 17.

The first two episodes will be re-aired from 7 p.m. ET on ESPN on Sunday, ahead of the premiere of the two new episodes.

The third and fourth episodes of the documentary will premiere on Netflix at 12:01 a.m. PT on April 27.

Where can I watch The Last Dance?

There was a lot to unpack from the debut episodes. The first installment gave viewers a comprehensive insight into Jordan’s career at the University of North Carolina and on his development from a talented prospect to one of college basketball’s hottest properties.

The early exchanges of the opening episode also offered a telling insight into Jordan’s discontent at the rumors of a rebuild that swirled around the Bulls at the beginning of the 1997-98 season.

“I just kept hearing this over and over again,” he explained.

“And I was just getting irritated. Like, we were winning.”

Krause was firmly and swiftly established as the villain in the documentary. The former Bulls general manager, who died in 2017, is described as a man with a Napoleon complex whose presence was detrimental to the team. Krause was involved in a bitter feud with Scottie Pippen, who had described Krause as a “compulsive liar” and had demanded a trade for the second time in three years.

Meanwhile, his relationship with Jordan and then head coach Phil Jackson wasn’t much better. Krause had told Jackson he would be out of a job even if he went 82-0 in the regular season and won a third consecutive title for the second time.

Similarly, Jordan wasn’t best pleased with the then general manager’s assertion that organizations won titles, as opposed to players and coaches.

Aside from the off-court drama, the opening two episodes touched on the relationship between Jordan and Pippen. So long considered the Robin to Jordan’s Batman, Pippen’s own brilliance has regularly been underestimated—but Jordan made clear he held his former teammate in the highest regard.

“I considered him my best teammate of all time,” Jordan said in the documentary. 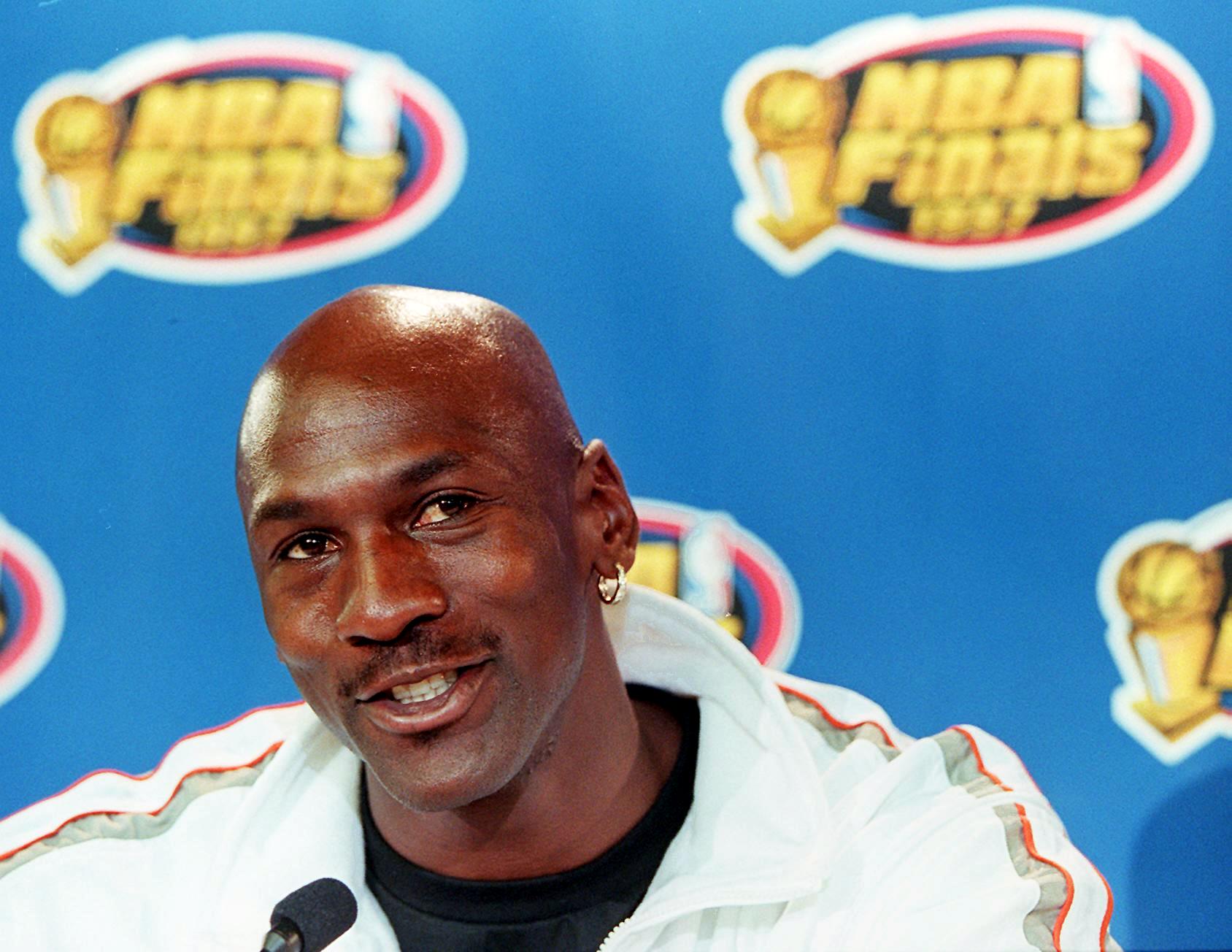