HBO’s streaming service HBO Max will launch on May 27, and the company just revealed some of the exciting originals that will be available on launch day.

“Our number one goal is having extraordinary content for everyone in the family, and the HBO Max programming mix we are so excited to unveil on May 27th will bear that out,” Chairman of Warner Media Entertainment and Direct-to-Consumer Robert Greenblatt said in a press release. “Even in the midst of this unprecedented pandemic, the all-star teams behind every aspect of HBO Max will deliver a platform and a robust slate of content that is varied, of the highest quality, and second to none. I’m knocked out by the breadth and depth of our new offering, from the Max originals, our Warner Bros library and acquisition titles from around the world, and of course the entirety of HBO.” 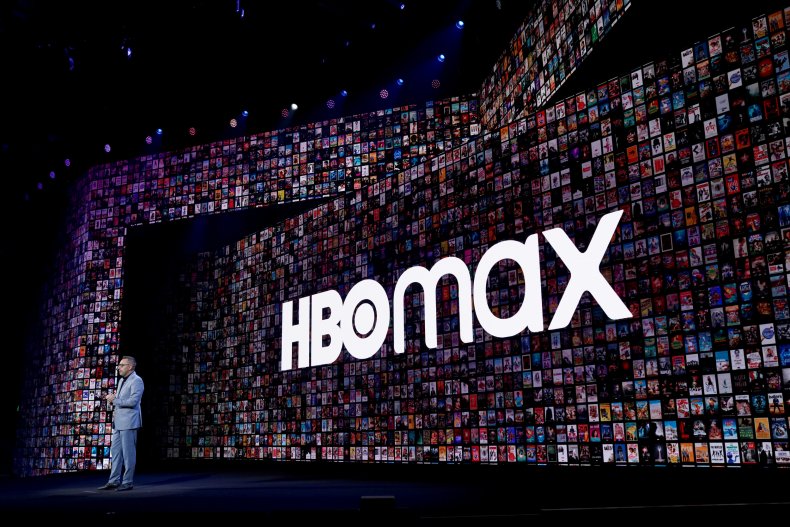 The service will debut six originals on the first day, sure to excite a number of fans.

The Anna Kendrick-starring Love Life is an anthology series tracking different relationships from the protagonists’ life. The reinvention of the rom-com comes from creator and showrunner Sam Boyd, who also directed In a Relationship. According to a press release, Love Life is “about the journey from first love to last love, and how the people we’re with along the way make us into who we are when we finally end up with someone forever.”

The documentary follows music executive Drew Dixon’s journey in being one of the first women of color to come forward during the #MeToo movement to publicly accuse Richard Simmons of sexual assault. The series tackles the unique perspective that women of color often experience when reporting sexual assault and the silencing and ignorance they often face.

The Not Too Late Show With Elmo

This crafting kids competition is hosted and executive produced by YouTube influencer Lauren Riihimaki (LaurDIY). Kids compete to create imaginative and interesting creations to win the competition in the epic crafting studio.

For people looking for something more familiar on the first day of HBO Max, the service will offer beloved TV classics like Friends, Rick and Morty, The Fresh Prince of Bel-Air, Sesame Street, The O.C., Anthony Bourdain’s Part’s Unknown, and more. Other classics like South Park, Gossip Girl, and The West Wing are slated to join the library within the first year.